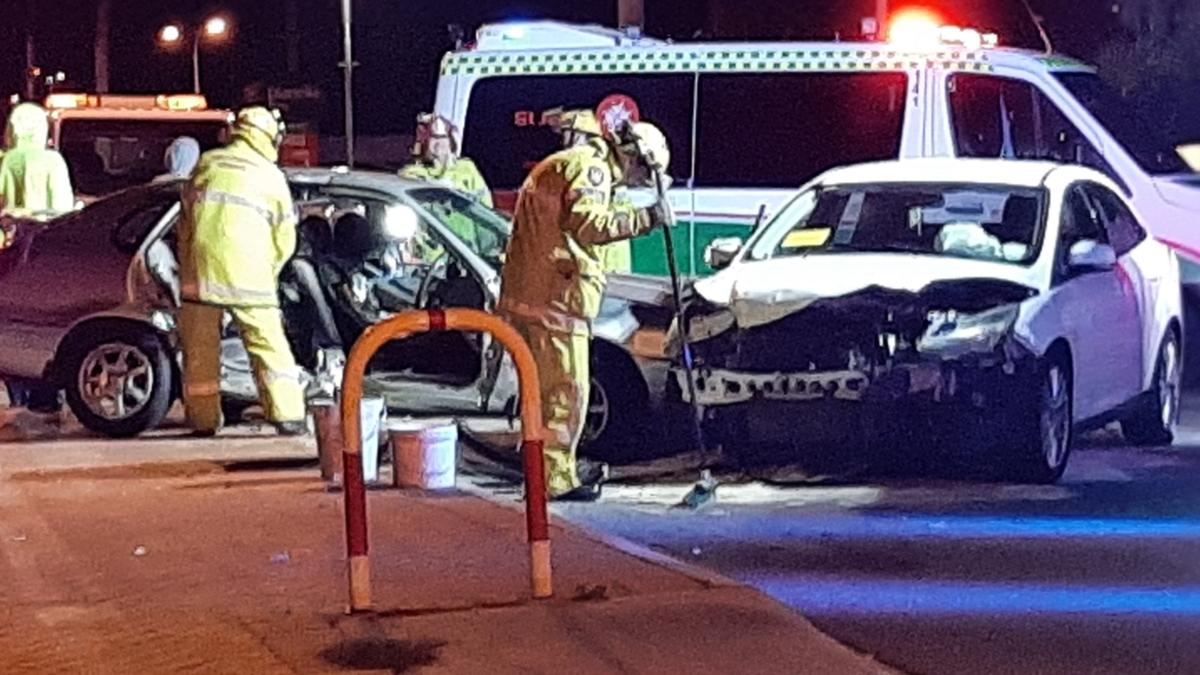 An elderly driver had to be freed from his car on Sunday evening after an accident in Perth’s northern suburbs.

Emergency services were called to a Caltex service station in Dianella about 6:00 p.m. after two cars, a white Ford Focus and a silver Toyota Corolla, collided outside the company.

Police said one of the cars was driving south along Grand Promenade, while the other was driving east along Alexander Drive when the collision occurred.

On arrival, emergency services found an elderly man trapped in the Toyota Corolla and removed two of the car’s doors to get him out.

The man and his elderly partner, who were in the car at the time of the accident, were taken to hospital for treatment. However, no one was seriously injured in the crash.