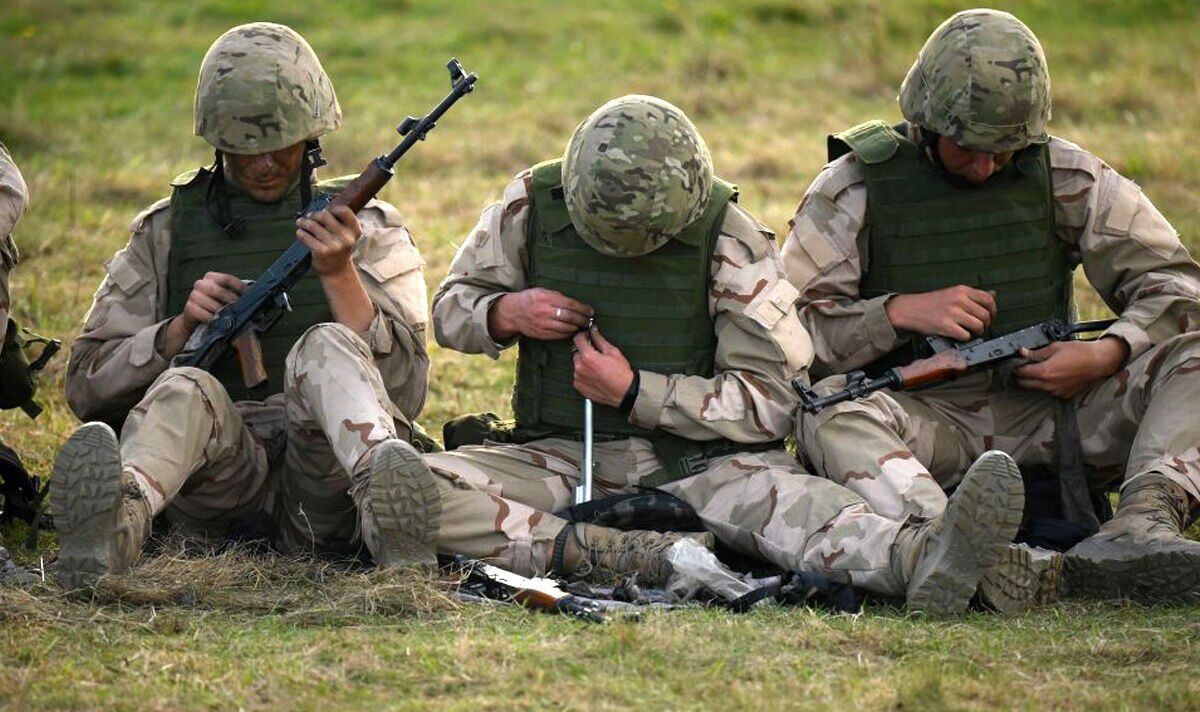 Russian teens are poised to learn how to use assault rifles during school hours in a revival of Soviet-era education, an announcement about the new nationwide curriculum has revealed. In addition to lessons on the use of military weapons, students are also taught about the annexation of Crimea in 2014 and the current conflict in Ukraine, which is still referred to as a ‘special military operation’. Both incidents will be taught through the political lens of the Kremlin, which has consistently relied on propagandistic narratives.

Students in 10th and 11th grade, 16 and 17 years old, will learn how to wield a Kalashnikov assault rifle and provide first aid.

They also study the working principles of the F-1 and RGD-5 grenades used in Ukraine.

The curriculum change was issued by the Ministry of Education on November 23, but was officially signed on Thursday.

Russian schools must switch to the implementation of unified educational programs by September 1, 2023.

In addition to the “elements of basic military training”, teenage students will have to take “History of Russia” courses.

Students will have to study the geopolitical crisis of 2022, including the events in Ukraine.

The requirement to pass the module is an understanding of the “importance of Russia in the world’s political and socio-economic processes” and knowledge of “the achievements of the country and its people”.

They will learn about the annexation of Crimea, which will be renamed a “coup in Ukraine in 2014” that led to a “reunification of Russia and Crimea”.

They are also studying the “special military operation” in Ukraine which is currently entering its tenth month.