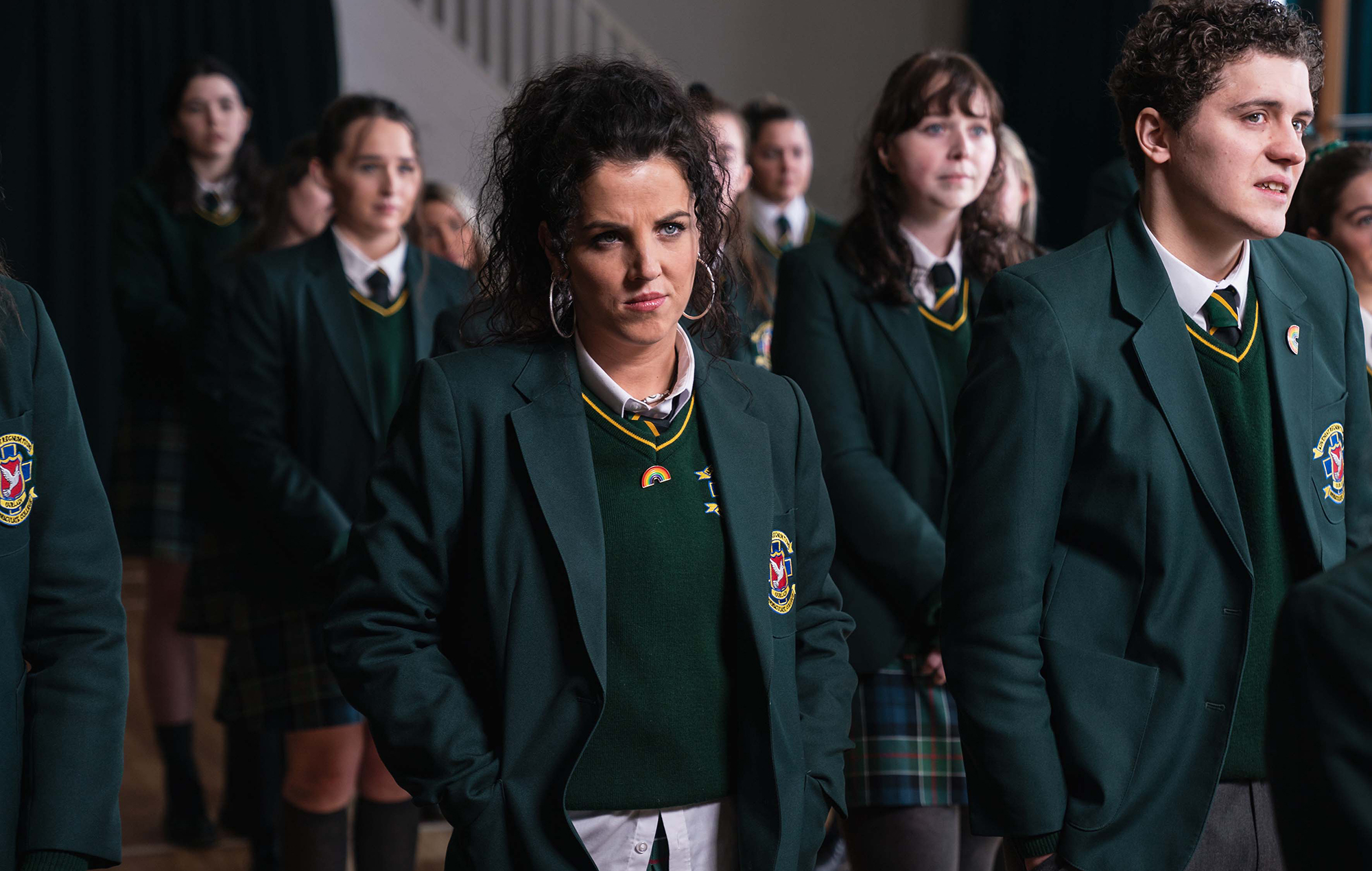 Derry Girls star Jamie-Lee O’Donnell declined to answer a question about her age on a recent talk show, calling it “misogyny.”

The actor, who plays Michelle in Channel 4’s beloved sitcom, appeared on Ireland’s The late late show on Friday and host Ryan Tubridy refused to tell her age.

Tubridy said it’s “maybe a rude question” and “you don’t have to answer,” before adding, “May I ask how old you are?”

O’Donnell then jokingly replied that she was 17 years old, but “very, very wise”.

Tubridy then asked the question again, saying, “Would you consider telling me how old you are?” to which O’Donnell said, ‘This is getting on my nerves a bit.

“It’s always pretty misogynistic, even if it’s not intentional misogyny, because men don’t get the same control.”

Tubridy said he would “definitely” ask a male actor the same question, adding that O’Donnell plays a teenager “so well” and that there is “a compliment in it”.

Tubridy then said they could “go to something else, because I can read a mood when I see it,” to which O’Donnell replied, “I wanted to give you a hilarious anecdote, but go ahead.”

Derry Girls now airs every Tuesday on Channel 4, with a catch-up option on All 4.