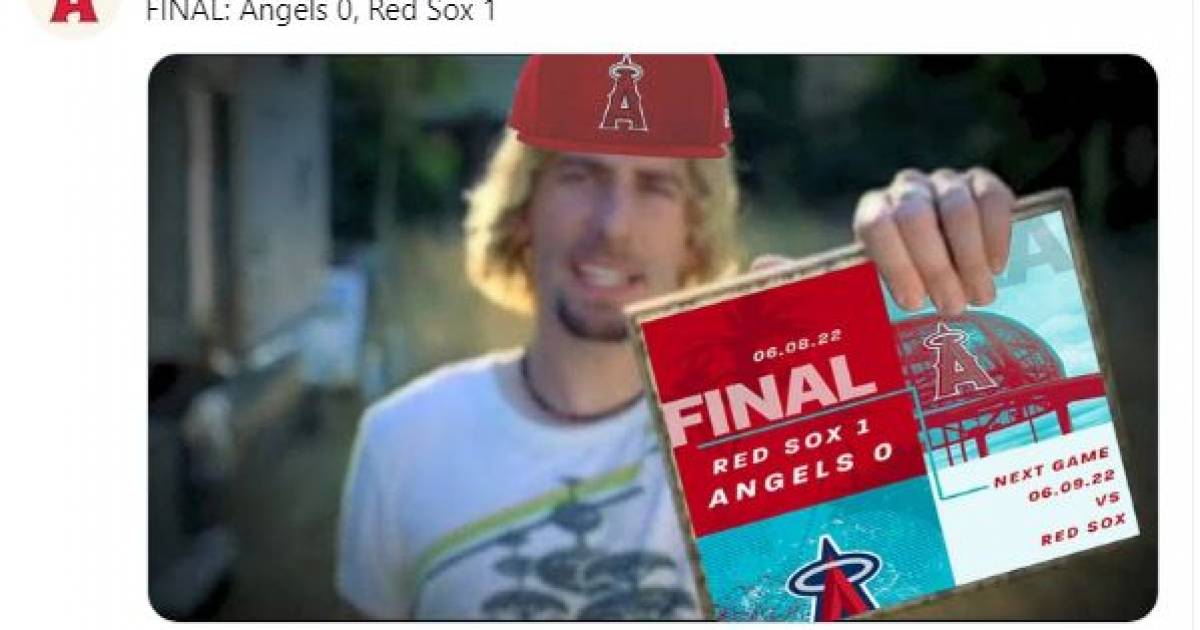 Perspective is everything, especially when it comes to Vancouver (via Hanna, Alberta) multi-platinum kings Nickelback. For any classic rock that – quite understandably – can’t get enough of the undeniably great “How You Remind Me”, there’s a Corey Taylor from Slipknot who never misses a chance to target vocalist Chad Kroeger and Company. (Remember, if you will, the 2017 interview where Taylor came up with “Chad Kroeger is to rock what KFC is to chicken. Is that wrong? I feel like I’m not wrong… I’ll still eat, but I’m not going to feel good about it.”).

In the weird position of a favorite pop culture punch bag selling millions upon millions of records, Nickelback probably doesn’t give a damn what anyone thinks of the band. How many of the group’s countless critics have owned $8 million BC homes with a real hockey rink in the basement?

Precisely. Enjoy your service at Home Depot today. And remember that the sash cord is in aisle 32.

Because Nickelback is, well, Nickelback, every time someone admits to liking the band, it’s somehow treated as newsworthy news. Which brings us to the Los Angeles Angels of Anaheim.

Fans of the most mind-numbingly slow sports this side of chess and basketball know that the Southern California Major League Baseball team has been a little hard to come by lately. After leading the AL West with a 10-game record over .500 a few weeks ago, the Angels have made a long-term slip. That led to the resignation of manager Joe Maddon this week.

Yesterday, the Angels decided it was time to take a bold step to mix things up.

Every Angels batter who walked to the plate did so with Nickelback. Interim manager Phil Nevin denied he was responsible, even though he is a self-confessed fan of Nickelback, and of course that guy at the party who rules the stereo and screams, “I love this song, and so do you!!!”

So while he normally swings the bat after a short clip of “The Greatest Show” from The greatest showman soundtrack, Shohei Ohtani was treated to ‘Photograph’ this time.

From there it was “Rockstar” for Jo Adell, “How You Remind Me” for Jared Walsh and “Someday” for Matt Duffy.

“I love Nickelback,” Nevin told MLB.com. “The whole game, I’ve got the songs in my head, I can’t stop singing, and the next guy comes up. … It was neat, for a while.”

Although neat, the Angels lost the game 1-0. You wonder if everyone on the team and in the stands will still be bombed by Nickelback, Nickelback and more Nickelback until the team wins.

Which really isn’t too bad when you consider that the 90s themed alternatives are Creed, the Dave Matthews Band and Toby Keith.

Here’s the full list of every Nickelback song played for every Angel.