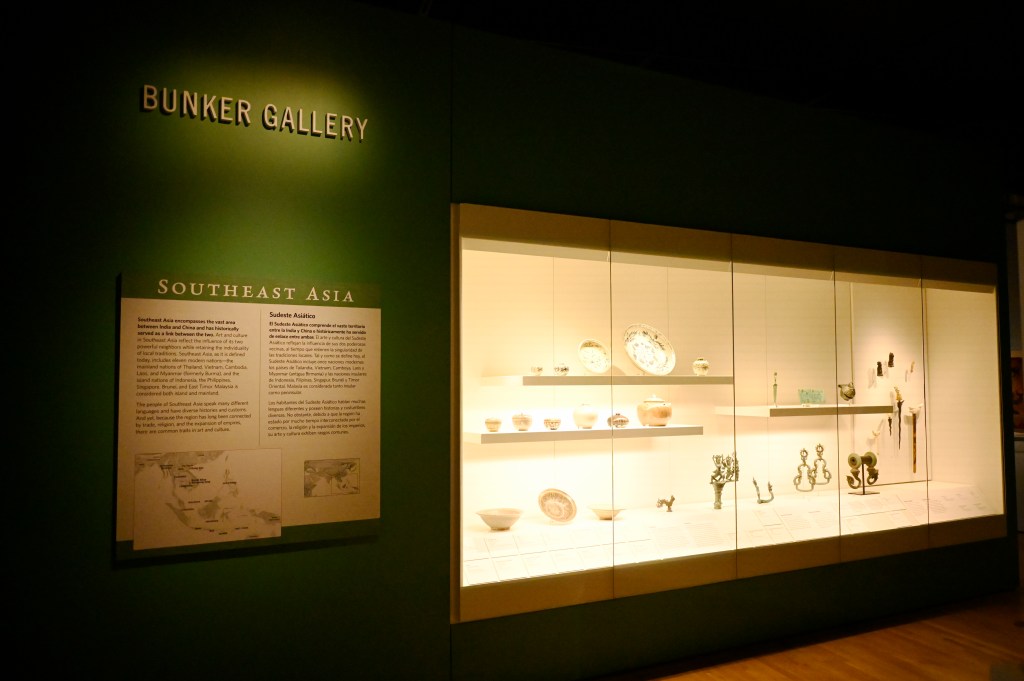 The Denver Art Museum has removed an Asian Art Acquisition Fund named in honor of Emma Bunker from its website following an investigation by the Denver Post into the longtime museum consultant and board member.

But The Post’s investigation, published online Thursday, found that Bunker used her scholarship and writings to help an accused art smuggler, Douglas Latchford, sell and lend artwork looted from Cambodia’s ancient temples. . Over the past decade, Bunker — who died last year — was referenced or named in five civil and criminal cases involving the sale of illegal antiquities — though she was never charged or charged herself.

Citizens could still donate to the fund this week. But by Friday morning, the link to the Bunker Fund’s donation page was showing visitors a “Page not found” message.

“The fund was set up at the request of friends of Emma Bunker who wanted to honor her on her death,” the museum says in an e-mail on Friday afternoon in response to a question from De Post. “The fund is no longer active.”

Andy Sinclair, a museum spokesperson, said in a follow-up email Friday night, about four hours after this story was published, that the museum closed the fund on Sept. website was removed on June 30. A “back page” featuring a payment feature for the fund “was recently removed to indicate that the fund is no longer active,” she said.

Denver Art Museum officials declined multiple interview requests during The Post’s coverage of the series. Museum officials answered written questions from the newspaper last month, including specific questions about the fund named in Bunker’s honor, but did not mention that the fund had closed.

But it is far from clear that the @DenverArtMuseum learns lessons and reforms its practices: Incredibly, it is now seeking donations to its “Emma Bunker Asian Art Acquisition Fund” pic.twitter.com/iY9AIyxOcU

Bunker and her husband donated more than 200 pieces to the museum’s collection, many of which are still on display in its countless galleries.

Latchford, through Bunker’s connections, used the Denver Art Museum as a way station for looted art, The Post discovered. Between 1999 and 2011, he sold, loaned, or donated 14 pieces to the museum, using these placements to market his goods to wealthy collectors. Experts in the illegal antiquities trade say this practice helps legitimize stolen art.

The Denver Art Museum last year gave up four Cambodian pieces related to Latchford after the US Justice Department moved to seize them.

Now federal investigators are investigating the origins of three Thai pieces in the museum’s collection. Those include two images of the so-called “Prakhon Chai hoard” that local villagers say was looted and sold by Latchford some 50 years ago.

A third piece – donated to the museum by Bunker – is also under investigation.

Updated December 3, 2022 at 11:30 am This story has been updated with an additional statement from the Denver Art Museum.