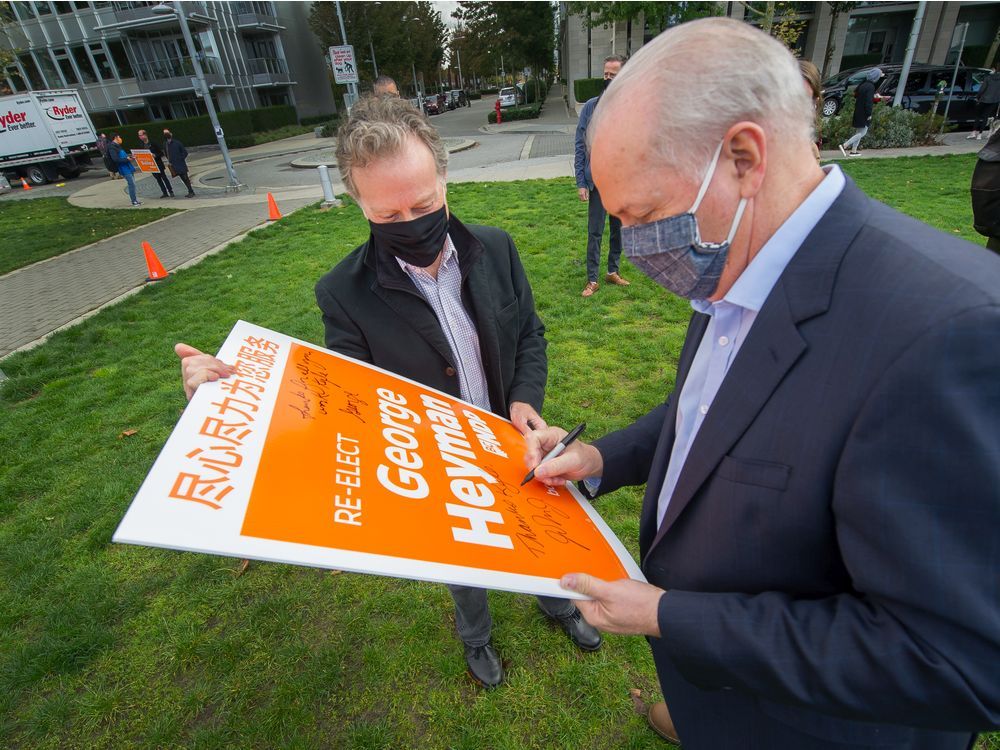 A national political advocacy group has been taken to court to have BC Prime Minister John Horgan’s early election appeal declared unconstitutional.

Democracy Watch, along with Integrity BC founder Wayne Crookes, filed the motion after the September 2020 elections were called, but the case was moved to this week and will ultimately be heard in the BC Supreme Court.

“The case is not aimed at undoing or invalidating the election results,” Democracy Watch said in a statement announcing the court hearing. It said it aims to prevent “future illegal, unfair early elections” and asks the court to declare the prime minister’s appeal a violation of BC’s Constitution Act and of Canada’s constitutional principles.

“By calling snap elections during a pandemic rather than waiting for the election date, Prime Minister Horgan acted like an old-fashioned power-mad politician, not a new Democrat committed to fair and democratic elections,” said Duff Conacher, a senior executive. co-founder of Democracy Watch.

The group says the only justification for snap elections is a vote of no confidence in the legislature, something that did not happen during the minority government of the Horgan NDP before 2020.

All other elections not held on the set election dates are clearly for political gain, and unfair to the opposition and those who planned to participate on the set date, they say.

“Hopefully the BC courts will rule that the Prime Minister broke the law when he called his selfish, hypocritical and unfair early elections,” Conacher said, preventing future early election calls.

The group said Horgan’s “cynical, coup plan” during a pandemic was particularly blatant, as it forced election BC to issue emergency orders that changed the way polls would be conducted.

While the hearing has little hope of success, there is a precedent. In 2019, the UK Supreme Court ruled as unlawful Prime Minister Boris Johnson’s decision to provoke parliament during the height of the Brexit crisis.

Democracy Watch and Crookes have filed similar motions against early elections in the past, including the New Brunswick election in August 2020 and Prime Minister Justin Trudeau’s national election appeal last August, arguing that both are illegal, unfair and harmful to democratic principles. .