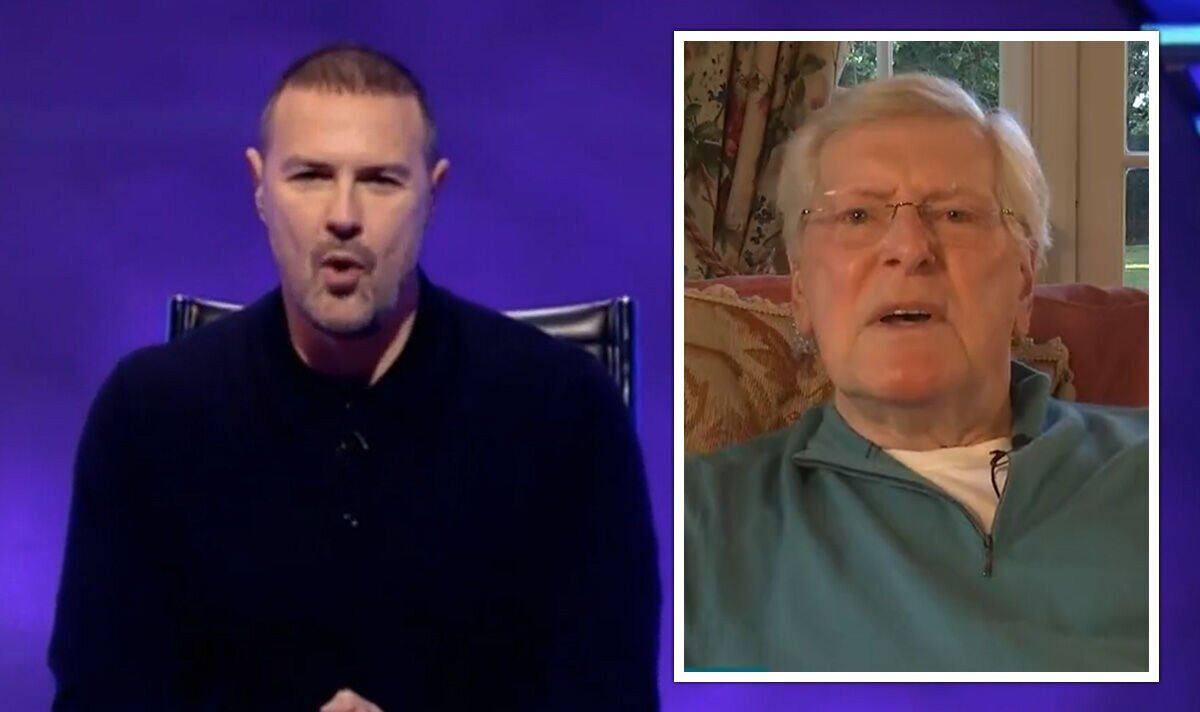 The 83-year-old appeared on the ITV news program to discuss whether it is the age to take Steve Wright off his BBC Radio Two weekday show after nearly 24 years. It comes after the station boss told Steve they wanted to “do something different” with the afternoon’s closing. However, Peter told Good Morning Britain viewers that these changes “don’t seem to be working” and commented last year on the BBC’s decision to replace Sue Barker with Paddy McGuinness on Question of Sport.

“You have to look at the beautiful Sue Barker, she was great at tennis and she apparently said she’s quitting so we won’t see her there.

“But it happened when she left Question of Sport – look what happened there.

“I mean, I find the program unwatchable now and I think it’s a great shame.

He added: “I stopped presenting but I did the commentary, my voice doesn’t change and the fact that I’ve been doing it for 41 years didn’t matter.

“I think what we’re seeing is a terrible decision and I think a lot of people won’t get around to it.”

She defended the BBC by telling ITV viewers that the broadcaster was simply “trying to keep things fresh”.