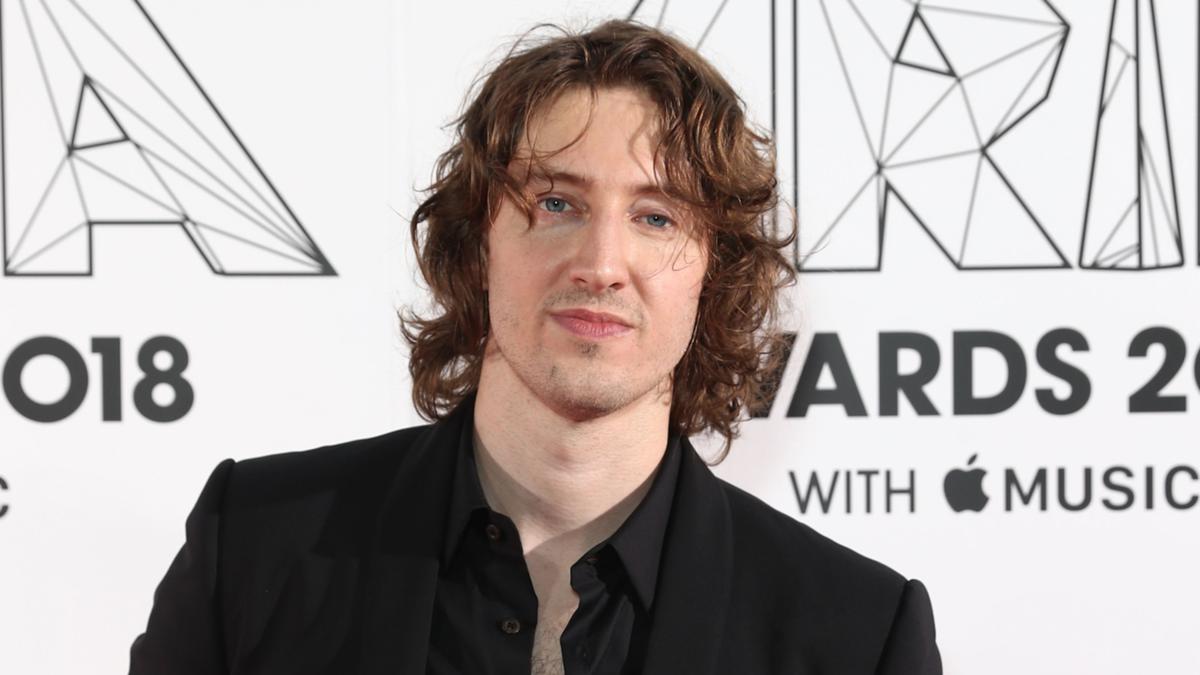 Australian musician Dean Lewis has revealed he can’t wait to play to audiences in Perth after announcing his Australian tour.

The 34-year-old singer/songwriter will launch the Sad Boi Winter Summer Tour in the east before arriving in Perth for two concerts.

“It’s the first tour I’ve done in Australia in 2.5 years and I can’t wait. I’m so excited,” he told PerthNow.

“I’ve played in Perth before. I remember it was a great show and I can’t wait to come back.

Lewis will play a show on November 15 at Perth Convention Exhibition and Center with a second show the following evening at Metropolis Fremantle.

The ARIA Award-winning artist rose to fame in 2016 with his debut single Waves, which was featured in hit US TV series Suits, Grey’s Anatomy and Riverdale.

His second single, 2018’s Be Alright, became an even bigger hit. It has gone platinum in 22 countries and topped the ARIA Singles Chart for five weeks.

In April, Lewis released his first single from his upcoming album, Falling Up. He said he tried not to pressure himself when releasing new music.

“I think when you have a big hit all over the world, you don’t realize how lucky that is. † † I’m just so thankful that I can play again and that people are coming back to my shows. It doesn’t feel real. It is exciting. I’m really excited about it. We’re really lucky.”

The new album will be out before the tour kicks off and fans can expect deeper content.

“I think I’ve improved as a songwriter and funnily enough I had more time to write this album than the first because of COVID. I had so much time to write so many songs, which was one of the few benefits of the whole thing.”

Tickets will go on sale to the general public on June 20.