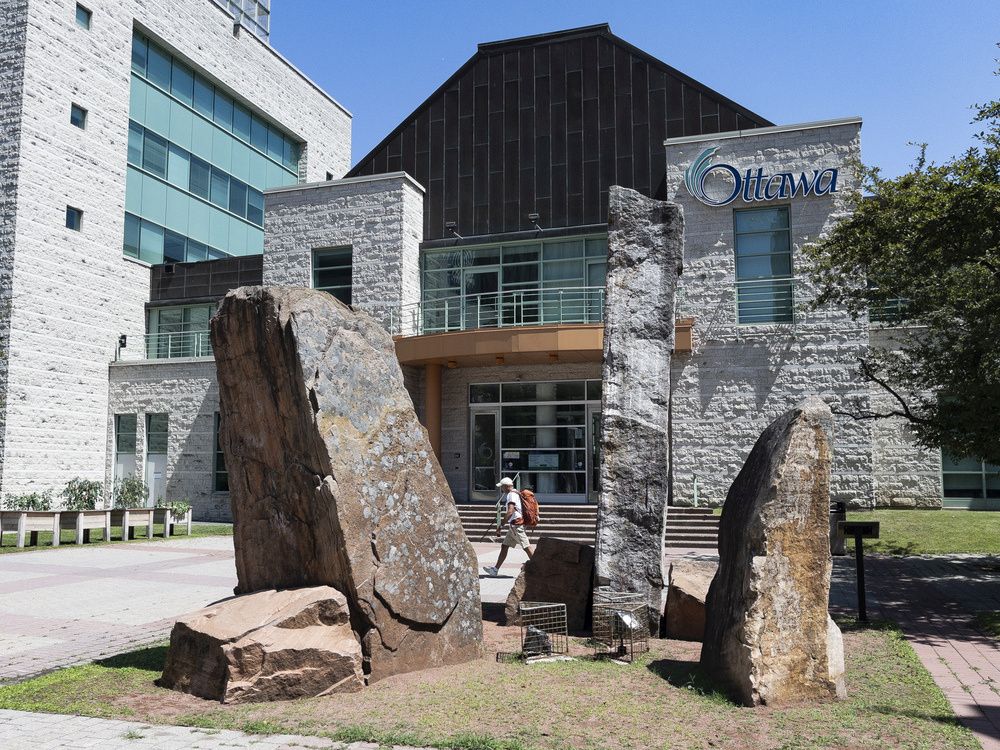 Twelve years ago, voters in Ottawa elected as many as 10 new councilors and a new mayor.

We’re about to do it again, this time more through exhaustion than choice, but with no less at stake.

That a handful of new councilors won seats on Oct. 25, 2010, was notable because the electorate, historically content to let sleeping dogs rule, sent six sitting members, the first time since the amalgamation that each incumbent councilor, apart from a mayor, was defeated. The other four entrants won their seats that year in competitions with no incumbents.

That election, however, followed a tumultuous period with the polarizing Larry O’Brien at the helm, largely while he was under investigation or facing criminal charges. O’Brien admitted he had a hard time coming up with reasons to run for re-election, and while he did, voters who craved less bombast picked up on his cue and agreed there weren’t enough good reasons to get him back.

However, the new man was hardly new, but rather a recycled mayor. Jim Watson, who held the top position before the merger, was reinstated and subsequently re-elected twice, both times handily.

On October 24, voters will elect an equal or greater new slate, including a new mayor and 11 or more new councilors, 10 in neighborhoods where incumbent officials chose not to work (one the newly created Barrhaven East neighborhood. In another Another — Kanata North — is incumbent Cathy Curry, who was appointed to the post after Jenna Sudds left for federal politics, for her first run for the seat.

(Note that candidates had until 2 p.m. Friday to register, but the city promised a final list Monday, so some late additions may still be revealed.)

However, the atmosphere is different this time. Ten years ago, Lansdowne’s development had only just been cleared, and LRT was still a gleaming pair of rails stretching out into an exciting future.

Today, LRT is a dog’s breakfast of failure. Lansdowne is, well, what it is: an uninspiring improvement over the cracked pavement it came from.

Meanwhile, we have an interim police chief after a… month-long occupation of the inner city that, with subsequent periodic raids, still has the residents on their toes. Affordable housing remains a hopeless contradiction for many. The streets are a godsend for a car mechanic. The COVID-19 pandemic, while hardly anything to lay at the feet of the council, has nevertheless drained the city coffers and exposed and/or exacerbated a host of local social problems that stand little chance of relief from the perennial cry of no new taxes.

Deserved or not, this is the lunar landscape bequeathed to the new council, and voters would do well to pay attention. Turnout in municipal elections is generally low: between 40 and 45 percent in the last three campaigns, lower than in provincial and federal elections.

But it’s at city ​​council where decisions are made that most affect residents’ daily lives – roads, snow removal, ordinances, social services, recreation, land use, public transportation, libraries, arts and culture, and emergency services, and public health. You owe it to yourself and your neighbors to learn about the mayoral candidates in your neighborhood and vote for those who best reflect your concerns.

Three mayoral candidates arguably have realistic chances of slipping into Watson’s robes and necklaces: Bob Chiarelli, who served two terms as mayor before losing to O’Brien in 2006; Catherine McKenney, who gave up their seat in the Somerset ward to run and is arguably the most socially active candidate for mayor since Alex Munter in 2006; and Mark Sutcliffe, a community volunteer and entrepreneur turned politician, has his first shot at elected office.

Recall that O’Brien didn’t play well with others, while despite repeatedly proclaiming that he had only one vote of 24 on the council, Watson routinely stacked committees to advance his agenda, leaving many councilors out of the loop of power.

But overall, there are 14 mayoral candidates and at least 101 others are hoping to sit on the council. You have some homework to do and 66 days to get it done.