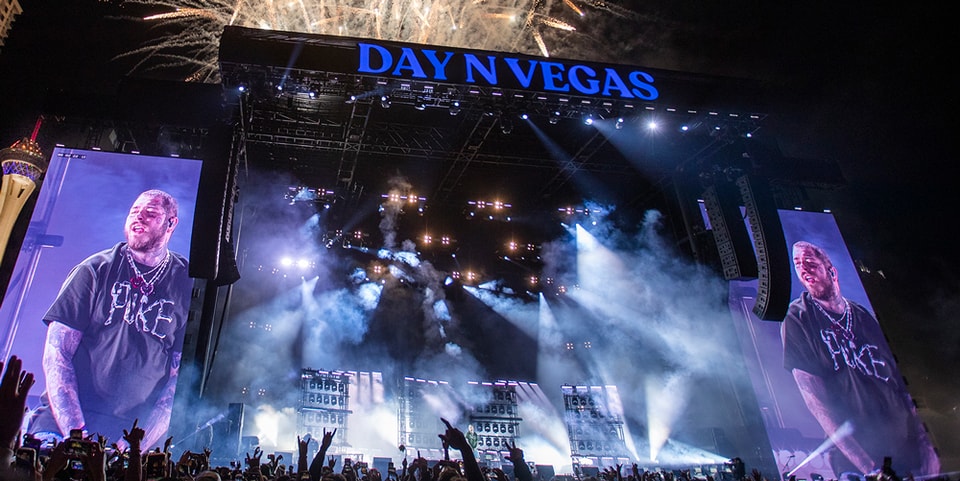 Goldenvoice has officially announced the cancellation of Day N Vegas 2022.

Organizers took to social media to confirm the news, citing “a combination of logistics, timing and production issues” as the cause of the cancellation. “The refund process will begin immediately and the funds will appear in your account within the next 2-4 weeks. All orders will be refunded to the credit card used to complete the purchase,” the statement reads, with Goldenvoice adding more information about cardholders who purchased their passes through AXS and Fuse Hotel Packages.

Elsewhere in the music,