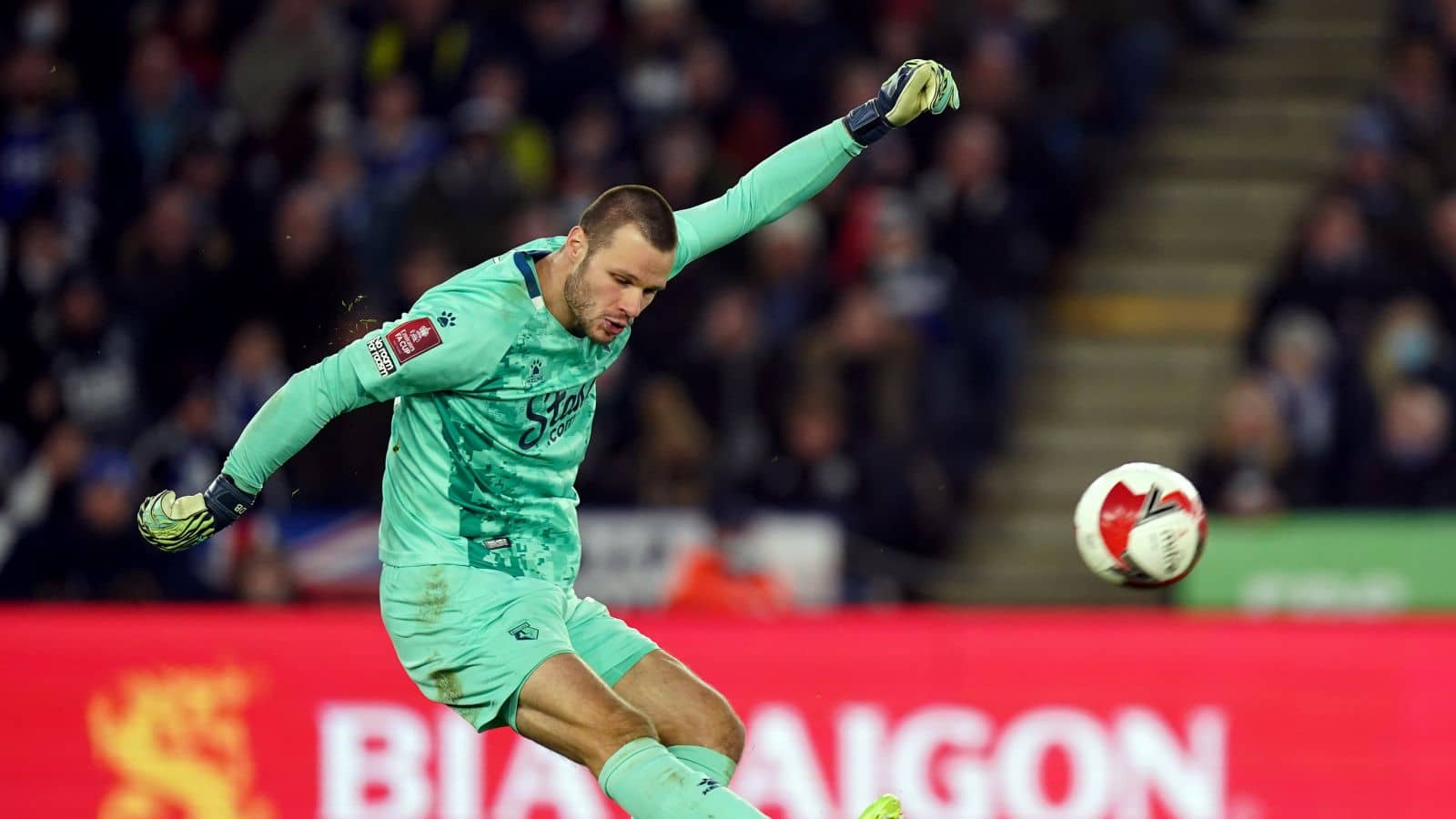 Watford goalkeeper Daniel Bachmann admits Manchester United have been in touch over a possible transfer but insists he has options to join other clubs.

The Red Devils are looking for a new goalkeeper, and Dean Henderson is leaving this summer. The 25-year-old barely gets a peek at Old Trafford and knows he’ll have to find another club to increase his only English cap. Newcastle United would be at the top of his list of suitors while looking to bolster their ranks in the off-season.

Due to his departure, new United boss Erik ten Hag would need a backup for David de Gea. The Dutchman has a busy summer ahead of him, with several positions that need reinforcement.

His main keeper remains top class, but attracting an understudy will be key. Bachmann, 27, has been with the Hornets since July 2017, but has only played 41 games.

The Austria international was loaned to Wrexham, Ross County, Bury and Kilmarnock. However, he is still relatively inexperienced and has only made 99 appearances in his career so far.

Anyway, Manchester United officials have clearly seen something they like in the former Stoke City youth player. And he confirmed that the northwestern giants had been in contact.

“There was contact, it didn’t come out of the blue,” he said Sky Sports Austria† “I don’t know if the team boss [Rangnick] has a say in transfer matters.

“Several clubs have shown interest in me, but the most intensive contacts come from Manchester. It is a huge honor for such a club to be interested in you.”

Bachman still has time left to make it a regular number one keeper. He has played second fiddle many times during his seven years as a professional.

That would also be the case at the Theater of Dreams. But the man with 12 Austrian caps would rise to the challenge of ousting the Spaniard.

“I would be second choice behind David de Gea, who has been one of the best goalkeepers in the Premier League for years,” he added. “But in football, anything can happen. The performance principle applies. This allows even big stars to sit on the subs’ bench.”

Ten Hag has a full house at Old Trafford and more pressing problems than a number two keeper. But injuries do happen and he will want to make sure he has a top-notch custodian on the bench.

READ MORE† Manchester United, despite some doubt, keep an eye on the €45m target for Arnaut Danjuma