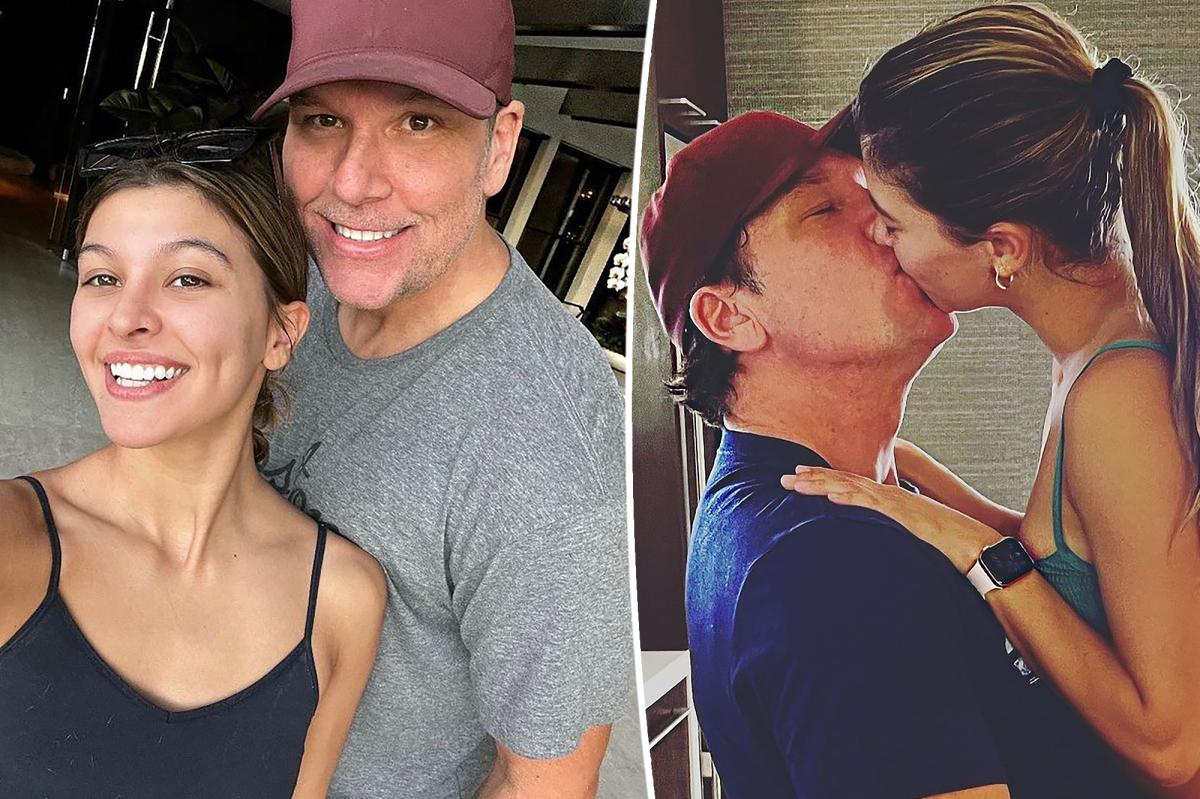 Age is just a number… and a very funny joke for Dane Cook.

The comedian, 50, commented that he and his fiancée, Kelsi Taylor, 23, are comfortable enough in their relationship that they actually laughing at their age difference of 27 years.

“We have a little age difference, so it’s in the show, it’s in the show,” he told E! News on Wednesday, explaining that he added a few jokes on their behalf to his new stand-up comedy special, “Dane Cook: Above It All.”

He went on to reveal that Taylor “watched everything” he was working on for his show — which airs on Moment on Wednesday — and urged him to keep the jokes that put “some fun” at their expense.

She may have even inspired a few more jokes when he explained, “I was trying out some material on her recently where I was like, ‘Hey, I think I might have my first what it’s like to be married.’ So she got the exclusive. We tried it out and she said, ‘I approve of that. That’s a good one.'”

In July, Cook revealed that he had proposed to Taylor after five years together.

“I was so ready to ask her. I was totally zen about it,” Cook told People in August. “The evening of the proposal was incredibly beautiful, the weather was perfect, the sunset was spectacular and I was just really happy.”

He added: “I asked my best friend, the woman I shared some of the best moments of my life with, to marry me so we can start the next chapter of our lives together. I was also thinking about how absolutely gorgeous she looked.”