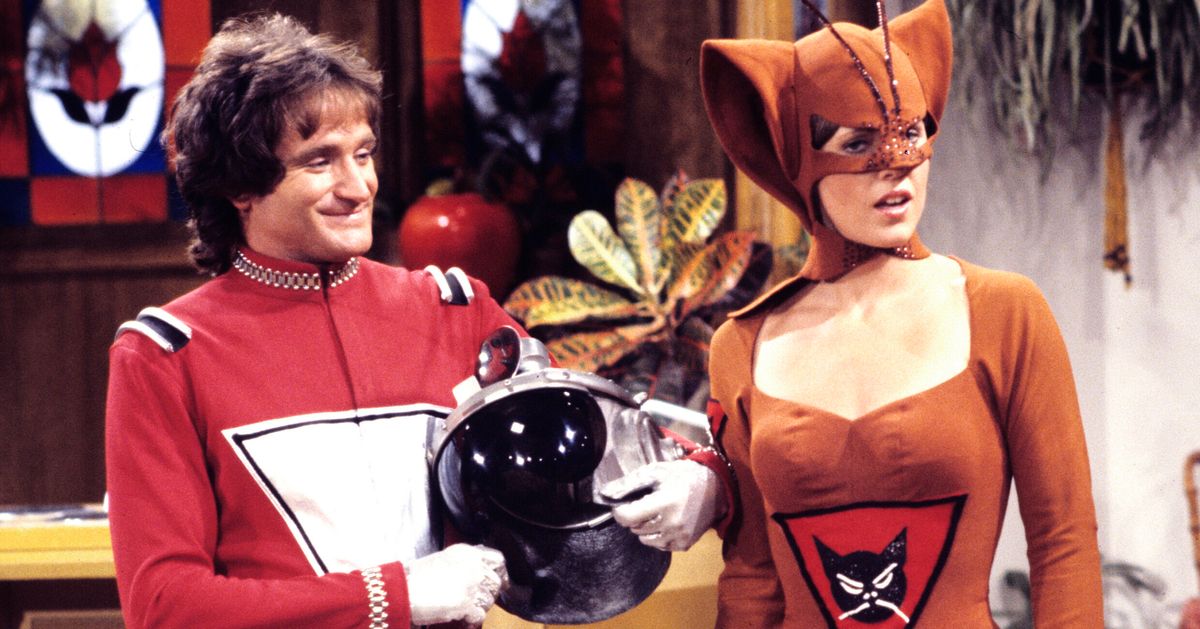 McRaven died on September 5 of complications from lung cancer at his Los Angeles home, his son, David McRaven, told The Hollywood Reporter.

McRaven was the fifth of six children and was born in 1939 on a farm outside of Pulaski, Illinois. He was only 18 when he made the big move to Hollywood in 1957 and managed to sell his first script to Steve Allen, who co-created “The Tonight Show” and served as its first host.

Director Garry Marshall hired McRaven in 1964 to write for NBC’s “The Joey Bishop Show” and paired him with writer Carl Kleinschmidt, with whom he worked on “The Dick Van Dyke Show” in 1965 and won a Writer’s Guild Award the following year. .

That triumph led to eight additional script orders for the show during its final season, according to Deadline. With prime office space on Sunset Boulevard, the duo wrote for renowned television shows such as “Gomer Pyle: USMC”, “The Odd Couple” and “Good Morning World”.

McRaven and his partner shared that office with Marshall, producer Jerry Belson, and another writing team consisting of Arnold Margolin and Jim Parker. That tireless group of myth-makers gathered every five years after the dissolution for a photo in front of the old office.

According to Variety, McRaven only really came into his own after he broke up with Kleinschmidt in 1974. He wrote and produced “The Partridge Family” for ABC, wrote for “The Betty White Show” and got his first original show – a passion project called “The Texas Wheelers” – off the ground.

While that last series turned budding actors Gary Busey and Mark Hamill into viable talents and became McRaven’s personal favorite, it only lasted eight episodes. McRaven is also credited with discovering stars such as Danny Bonaduce, David Cassidy, Susan Dey and others.

McRaven helped create the “Happy Days” spin-off “Mork & Mindy” in 1978, which made Robin Williams a star and ran for four seasons. While he was nominated for an Emmy Award in the Outstanding Comedy Series category in 1979, McRaven lost to “Taxi.”

Perhaps most famously, McRaven created “Perfect Strangers” with Bronson Pinchot and Mark Linn-Baker in 1986. The comedy series, which chronicled the hijinks of a Midwestern American and his Eastern Mediterranean cousin, ran for eight seasons and 150 episodes on ABC.

McRaven eventually left the series due to creative differences, but never stopped providing script notes to the production. In the mid-1990s, he retired completely to pursue his passion for photography. McRaven is survived by his son, his daughter, Renee, and extended family.