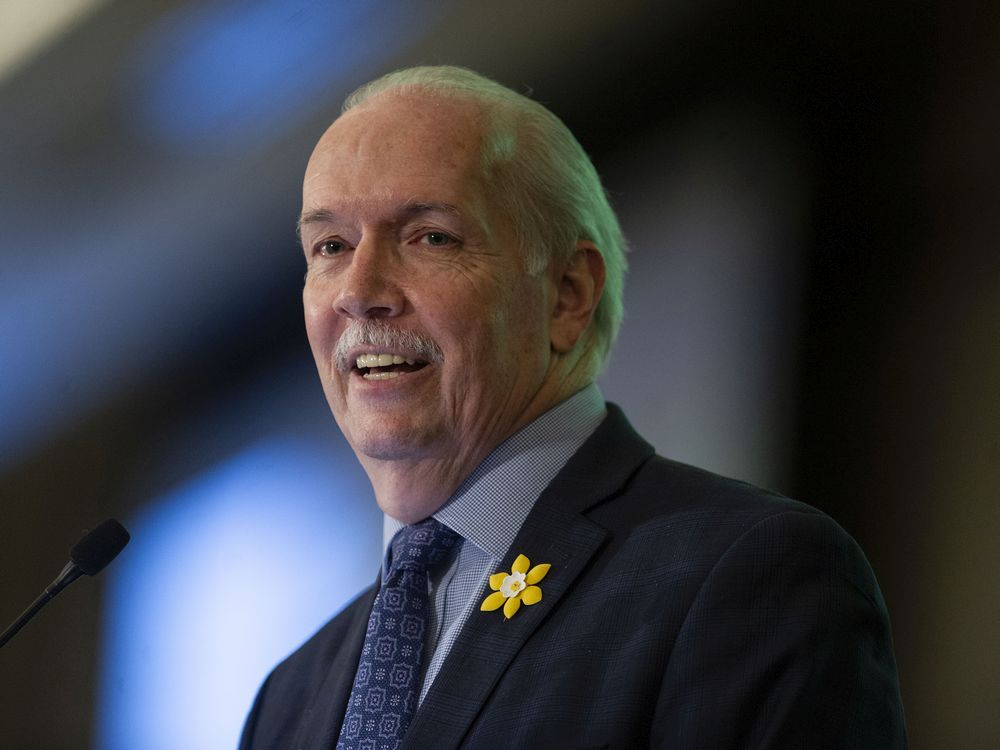 BC Prime Minister John Horgan announced on Tuesday afternoon that he would step down as leader of the BC NDP in the fall when his replacement is elected.

Horgan has more than two years left in his second term as prime minister, with provincial elections in October 2024. In Canada, the leader of a political party with the most seats becomes prime minister.

He is quitting for health reasons, having recently overcome his latest bout of cancer.

Who do you think will be the next leader of the BC NDP and then prime minister of the province?