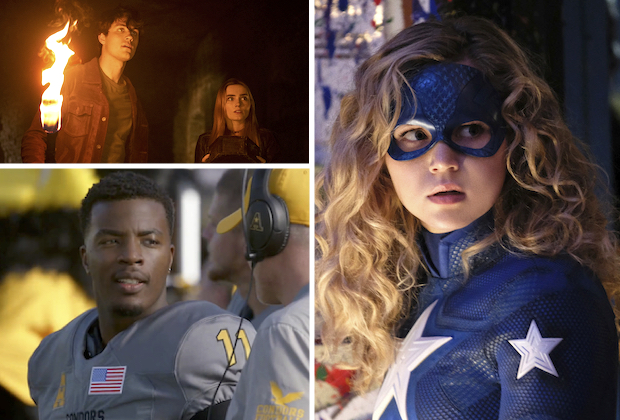 The CW is the fifth and final broadcast network (after Fox, ABC, CBS, and NBC) to reveal its fall schedule and set premiere dates for more than a dozen new, new, and returning series.

DC’s Stargirl comes first out of the gate with a return in late August, followed by the network’s quintessential October rollout of series, including top-rated drama, All Americanand the most watched series, hiker† “Fresh” rate meanwhile includes the supernatural and hiker prequel spin-offs, and a few acquired series.

All in all, The CW’s fall rollout looks like this; NEW SHOWS are in CAPS, click on title for details:

Want a scoop on one of the above shows? Email [email protected] and your question can be answered through Matt’s Inside Line.