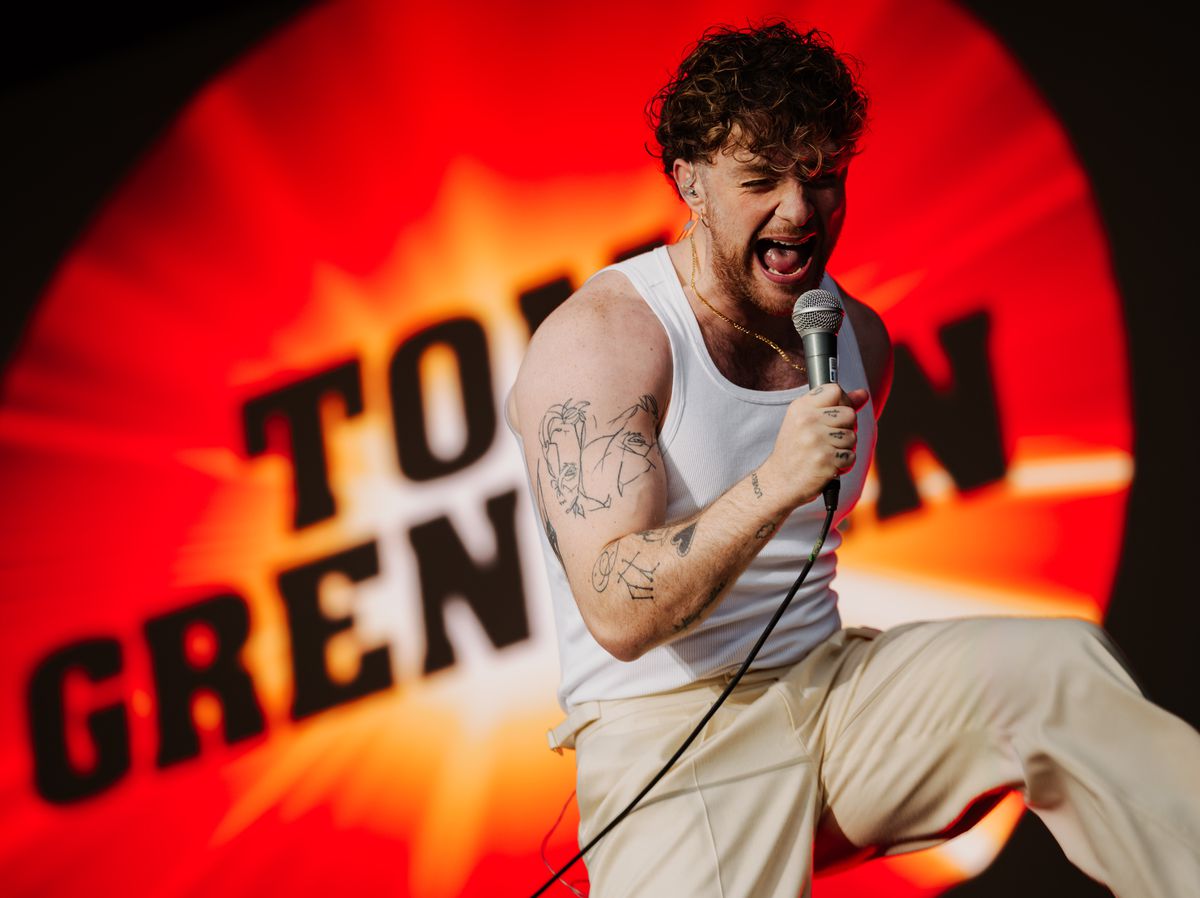 The crowd flocked to the Telford QEII arena at Telford Town Park this weekend for a triple run of performances.

Kicking off Friday night were 80s legends Tears For Fears, who were supported by the Brand New Heavies after Alison Moyet was unable to perform due to a positive test for Covid.

After six weeks of touring the US, Tears for Fears brought their big hits to Shropshire from albums like Songs From the Big Chair and Seeds of Love.

Singer-songwriter Tom Grennan performed Saturday night before a crowd of fans in a “relaxed atmosphere” in which he got five fans in Tom Grennan masks on stage.

Million-selling artist Bryan Adams and Canadian were the big final act on Sunday night after performing in front of a huge crowd in Widnes the night before.

Bryan Adams is believed to have had the biggest crowd and many also came to the support act – Feeder.

Adams’ tour, So Happy It Hurts, has seen him perform decades of hits, including Shine a Light, Summer of 69, Can’t Stop This Thing We Started and Cuts Like a Knife.

Connor Cupples, promoter of the weekend concerts, said: “The concerts were very good and the sun came out at the right time.

“It’s great to be back here and have successful shows. It was a really nice atmosphere.”