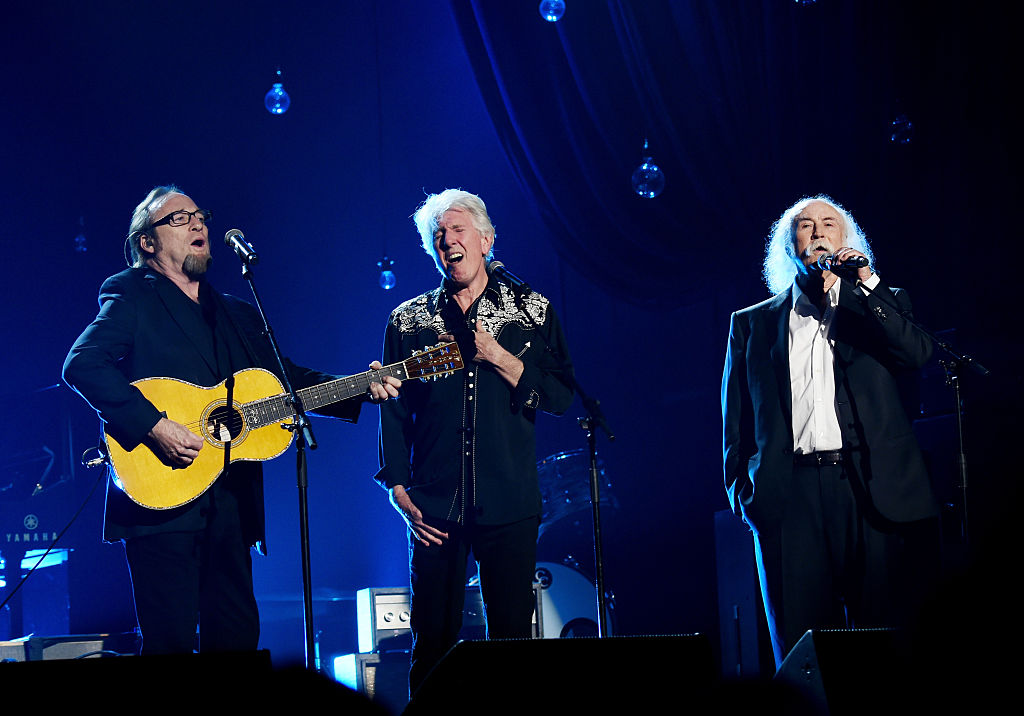 Crosby, Stills and Nash are back on Spotify. The trio of musicians removed their music from the streaming service earlier this year in solidarity with Neil Young, who removed his own music to protest the misinformation about COVID-19 being spread on Joe Rogan’s Spotify-exclusive podcast. But David Crosby, Stephen Stills and Graham Nash’s solo material is now back on Spotify, as are the albums they made together as Crosby, Stills & Nash. Crosby, Stills, Nash & Young albums are also available with the exception of tracks with Neil Young credits – including some of their most popular tracks such as ‘Ohio’.

Billboard reports that, as per source, proceeds from Spotify streams will be donated to COVID-19 charities for at least one month. Crosby, in response to someone on Twitter asking why his music was back on Spotify, said: “I don’t own it now and the people who do are in business to make money.”

Young’s music is still not available on Spotify, as is Joni Mitchell’s, although many of the artists who have had their music removed in protest against Spotify have quietly returned to the streaming service.