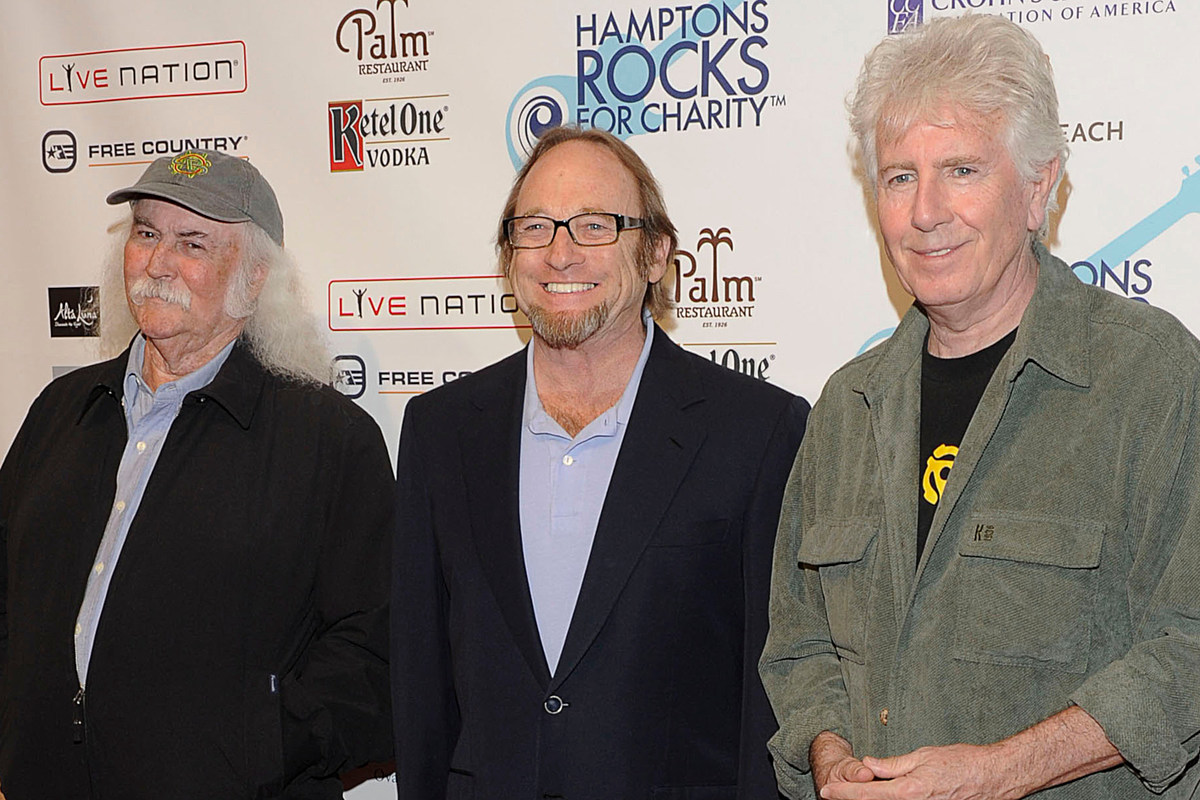 Five months after removing their music from Spotify, Crosby, Stills & Nash can be heard on the streaming service again.

According to Billboard, the group’s catalog officially returned to Spotify on Saturday (July 2). CSN will reportedly “donate the proceeds from streams to COVID-19 charities for at least a month”.

In January, Neil Young made headlines after he released an open letter demanding Spotify remove its music from their service. “I’m doing this because Spotify is spreading fake information about vaccines and potentially causing death for those who believe the disinformation is being spread by them,” the rocker said at the time, targeting The Joe Rogan Experiencea popular podcast streamed exclusively on Spotify that routinely spreads misinformation about vaccines.

David Crosby, Stephen Stills and Graham Nash all expressed support for their former bandmate and soon followed suit by removing their music from the streaming giant as well.

“We support Neil and we agree with him that there is dangerous disinformation being broadcast on Spotify’s Joe Rogan podcast,” the group said in a joint statement on Feb. 2. global pandemic has deadly consequences. Until real action is taken to show that a concern for humanity must be balanced with commerce, we don’t want our music – or the music we’ve made together – to be on the same platform.”

While CSN’s music is now back on Spotify, Young’s remains absent from the service, aside from a few pieces of live material and some scattered work he’s done with other artists.

Here’s a chronological overview of the 100 best rock albums of the ’60s.