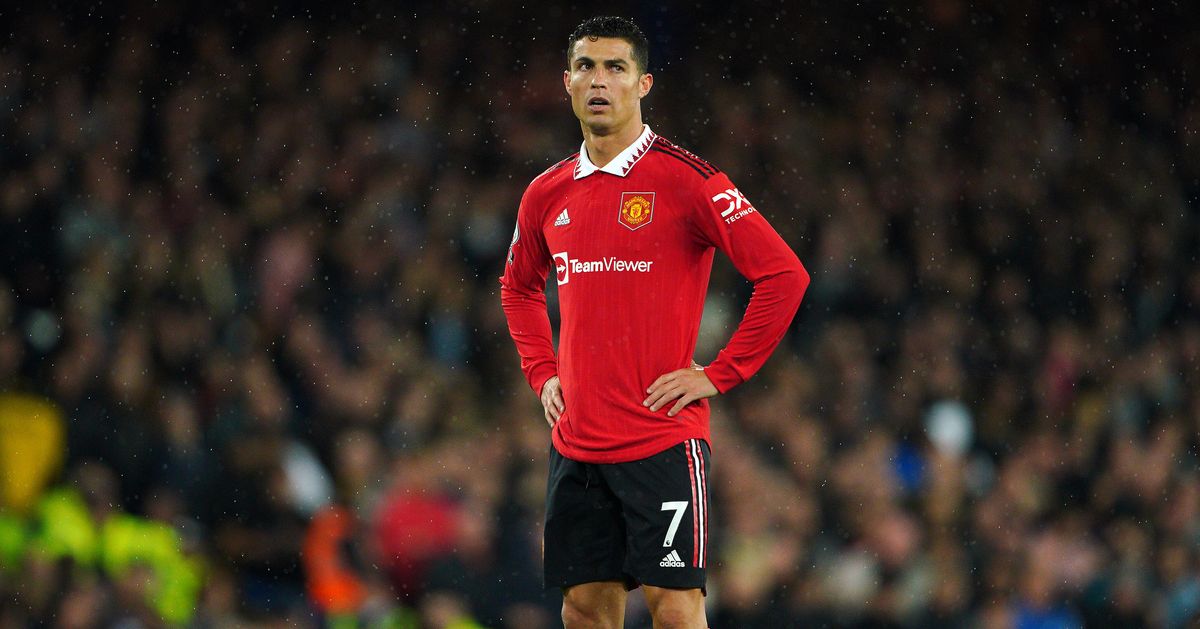 Cristiano Ronaldo’s departure from Manchester United – effective immediately – sent social media into a frenzy as the football superstar threatened to eclipse even the World Cup.

United released a statement on Tuesday evening announcing they have reached a mutual agreement with the player to terminate his contract.

The development comes a week after Ronaldo upset the club in an outspoken TV interview with Piers Morgan, exacerbating a relationship that had already been strained at the start of the season.

Among his comments on the program were claims that he felt “betrayed” by United and that he had no respect for new manager Erik Ten Hag.

He also said he felt people at the club were trying to coerce him and that United showed a lack of empathy when his daughter was ill in hospital.

There were also wider complaints about the quality of facilities at the club, as well as criticism of the owners.

When United responded by appointing lawyers to consider potential action for alleged breach of contract, it became clear that a parting of the ways was likely.

The club thanks him for his huge contribution during two spells at Old Trafford.#MUFC

Ronaldo, 37, released his own statement saying: “Following talks with Manchester United, we have mutually agreed to terminate our contract early.

“I love Manchester United and I love the fans, that will never change. However, it feels like the right time for me to look for a new challenge.

“I wish the team every success for the rest of the season and for the future.”

The development means Ronaldo is now free to negotiate with other clubs.

Morgan was inevitably one of the first to respond…

… brazenly suggested a move to his beloved Arsenal now at stake.

Inevitably, Ronaldo left #MUFC after that conversation. Sad, avoidable, messy ending that tarnishes his legacy. Should have left in the summer when ETH, wanting energy/presses, arrived. But let’s not forget what a great player he was. Interesting to see how many elite clubs are chasing him now

Ronaldo had to go after making accusations and disrespect for Ten Hag. #musty did not betray him. He betrayed them. Too bad it ended like this, but that’s up to Ronaldo. Fans will still fondly remember seven great seasons. Best United player many will have seen in their lives.

It seems that Ronaldo was wrong. The Glazers do care about Manchester United

A legend and former Manchester United teammate was philosophical

Was there something of a farewell shot?

Cristiano Ronaldo posted his new watch on Instagram with the 𝑻𝑯𝑨𝑻 header he scored against Manchester United.

Shortly afterwards it was announced that he and Manchester United are separating 😅 pic.twitter.com/FWsFHL8bca

Was it worth seeing him back in red? Yes for me.

…while others envisioned an awkward exit.

And it shouldn’t have been the biggest football story of the day.

Cristiano makes Mexio 0-0 Poland all around him

There is literally a World Cup going on and Ronaldo has taken over Football Twitter. He’s too big 😭😭