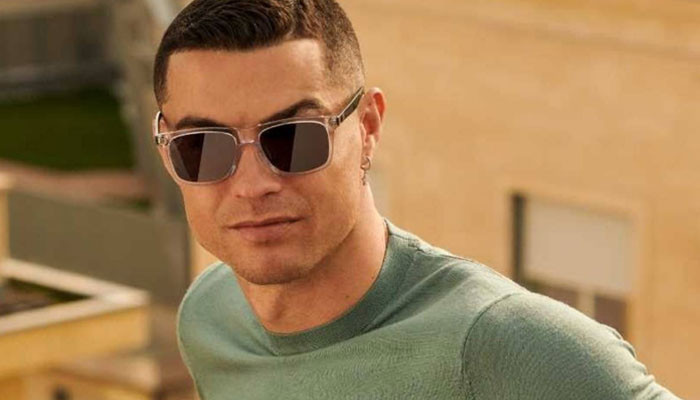 Cristiano Ronaldo has been sued by Manchester City Council for ruining a historic area as a four-star hotel the football star bought and turned into ruins.

Daily mail on Sunday it reported that the municipality is furious that Ronaldo has not started work on the building and that the poor condition of the property would halt business investment in the area.

According to the report, “The City Council believes the ongoing approvals for the ad could slow potential development due to the revenue generated from the ad, which would leave the site vacant for longer by discouraging development.”

“It would give a bad impression of the area to a large number of people and could hurt investments.

“The continued display would also facilitate scaffolding preservation and delay redevelopment of the vacant site and renovation of the building by another two years,” the report added.