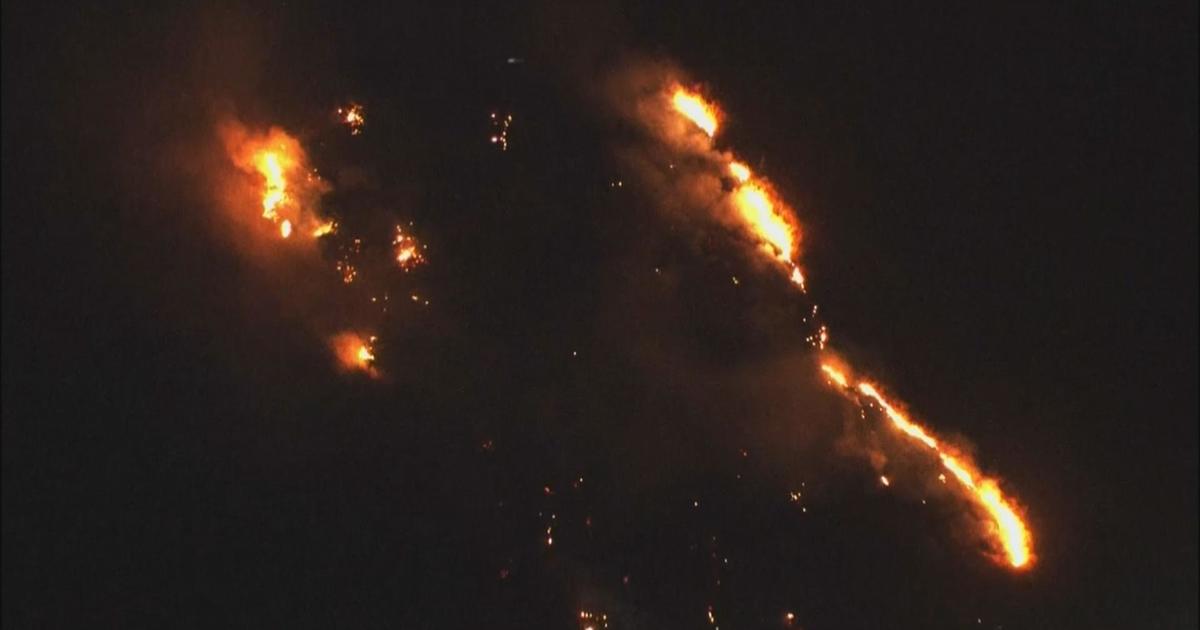 The Los Angeles Fire Department responded to a fast-moving wildfire in Highland Park that burned at least 5 acres.

The fire started near the 360 ​​block of South Avenue 60 near highway 110 and went uphill to several houses and apartments in the area. No evacuations have been ordered.

Several helicopters helped ground personnel fight the fire from above.

A total of 96 firefighters responded to the larger alarm fire and apparently extinguished the blaze at 10:50 PM with no visible flames

As a precaution, the crews were ordered to build shelter in a nearby neighborhood.