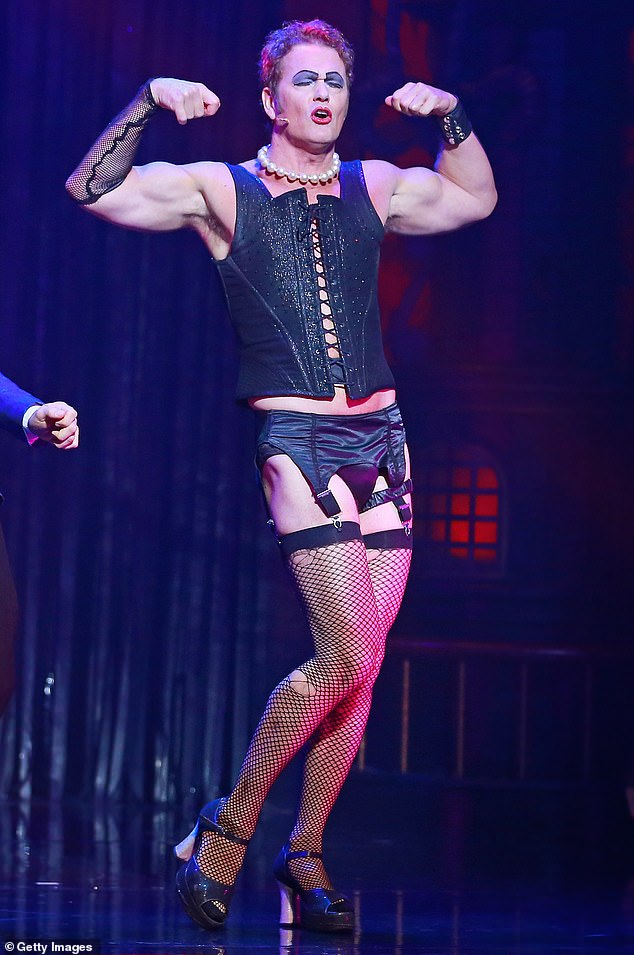 Craig McLachlan had to cancel his big New Year’s Eve comeback when he recently had emergency surgery.

It was intended to mark the comeback of the 57-year-old actor five years after his failed libel lawsuit against ABC.

But he was forced to cancel the show at the last minute when he had to undergo emergency abdominal surgery, rendering him unfit to perform, The Daily Telegraph reported.

“I found I needed open abdominal surgery to be done sooner rather than later, i.e. before Christmas, so I wouldn’t have been fit to sneeze on New Year’s Eve let alone put on boots and suit, a guitar and strap to do a tune or two out,” said the former Neighbors star.

‘You can imagine that we are all very disappointed that we had to cancel our New Year’s Eve concert. An evening we all looked forward to for so long.

“But as in life, things happen unexpectedly and sometimes those things have to take precedence.”

He also revealed that tragedy had befallen one of the members of the production team, with Spotlight Revivals releasing a statement referring to a “family crisis.” 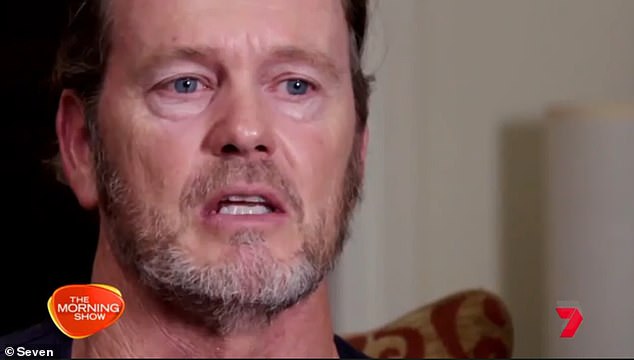 “Due to unforeseen circumstances beyond our control, we have had to make the difficult decision to cancel the upcoming New Year’s Eve concert of ‘Hey Good Lookin’,” they said.

“A family crisis in the company has necessitated this sad decision. Our thoughts and support are with the respective members and their families.”

“A full refund will be available through the ticket office and we are looking at a possible reschedule at a later date.”

McLachlan’s return to the stage was scheduled for Adelaide’s historic Thebarton Theater but was quietly canceled at the 11th hour last week. 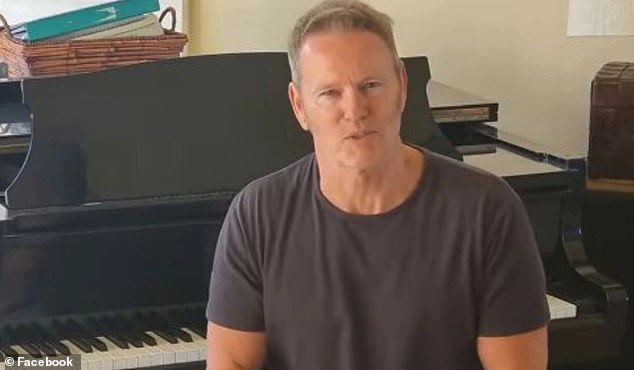 But he was forced to quit the show at the last minute when he had to undergo emergency abdominal surgery that left him unfit to perform, The Daily Telegraph reported.

Billed as a tribute to American country music star Hank Williams, the event offered a fresh take on the singer with “premium” ticket holders promising a private after-party with the man of the hour.

VIP guests were offered free drinks and food and had the chance to meet McLachlan at the Hotel Grand Chancellor after the show.

It would have been McLachlan’s first time on stage in five years after he dropped his high-profile defamation lawsuit against ABC, Sydney Morning Herald and Christie Whelan Browne. 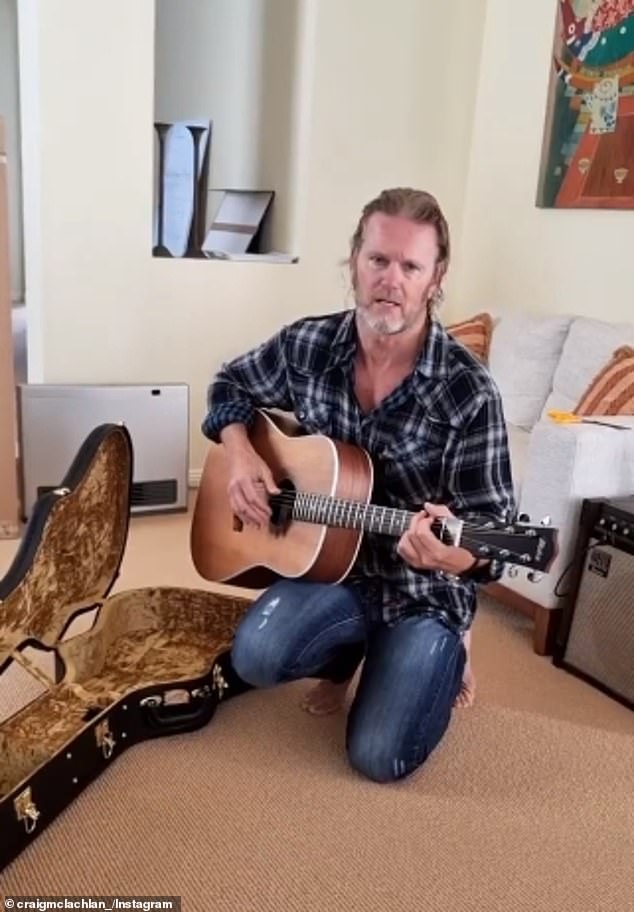 “You know, to say the last almost five years have been tough would be an understatement to end all understatements,” he told The Sunday Telegraph in October.

“Professionally, literally from 1986 to January 2018 I was always working, moving from job to job and to suddenly not only be unemployed but not even imagine ever performing again was completely overwhelming.”

McLachlan went on to say it was even more “overwhelming” when fans asked him if he would perform again.

“Really, the guitar has been and still is so much more than just the thing I slammed Mona and a bunch of other songs on. It’s part of who I am,” he added. 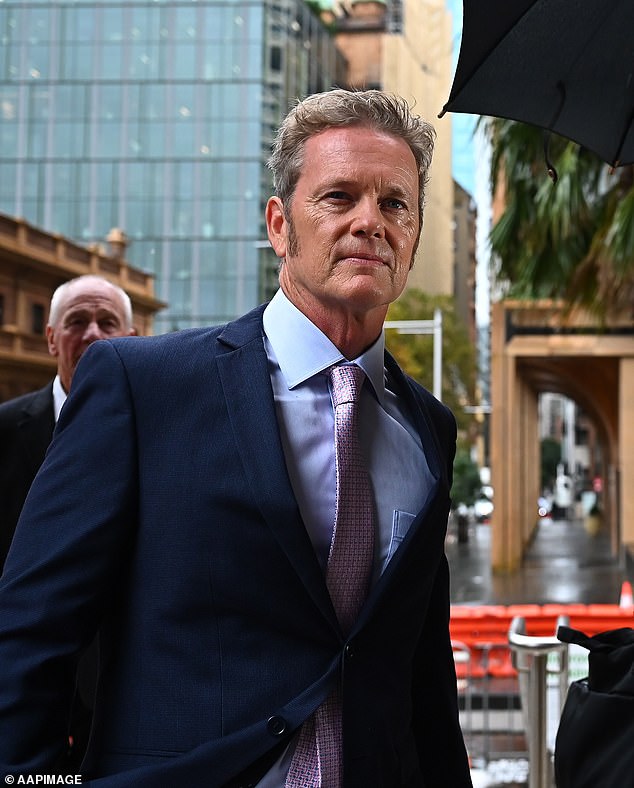 The announcement comes after the actor dropped his libel lawsuit, citing the toll it had taken on his mental health and family.

Clearly, McLachlan has racked up legal bills in excess of $3 million from the legal battle.

He planned to sue the ABC, Sydney Morning Herald and Christie Whelan Browne over allegations that he touched, kissed and groped actresses without consent in the stage production Rocky Horror, Neighbours, City Homicide and The Doctor Blake Mysteries.

He wrote off Ms. Whelan Browne’s claims and those of Erika Haynatz and Erika Scundi as “completely and wholly false.” 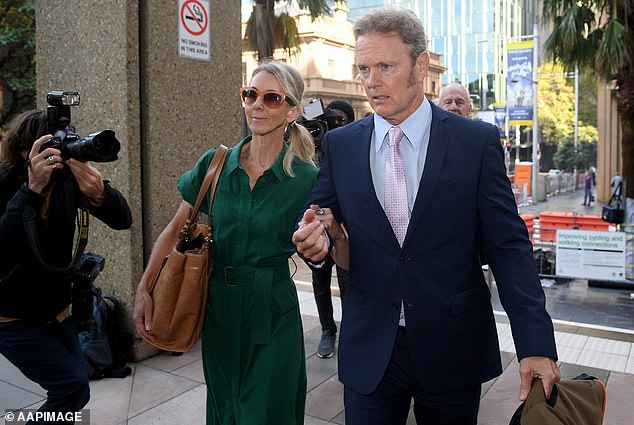 The announcement comes after the actor dropped his libel lawsuit, citing the toll it had taken on his mental health and family.

He dropped the defamation suit on the first day of 11 women for testimonies.

In withdrawing the defamation case, McLachlan said, “The strain this case has placed on me and, more importantly, my family, has been extremely overwhelming.”

“I can’t keep putting my family under that pressure, and my own mental health can’t withstand the continued pressure.”