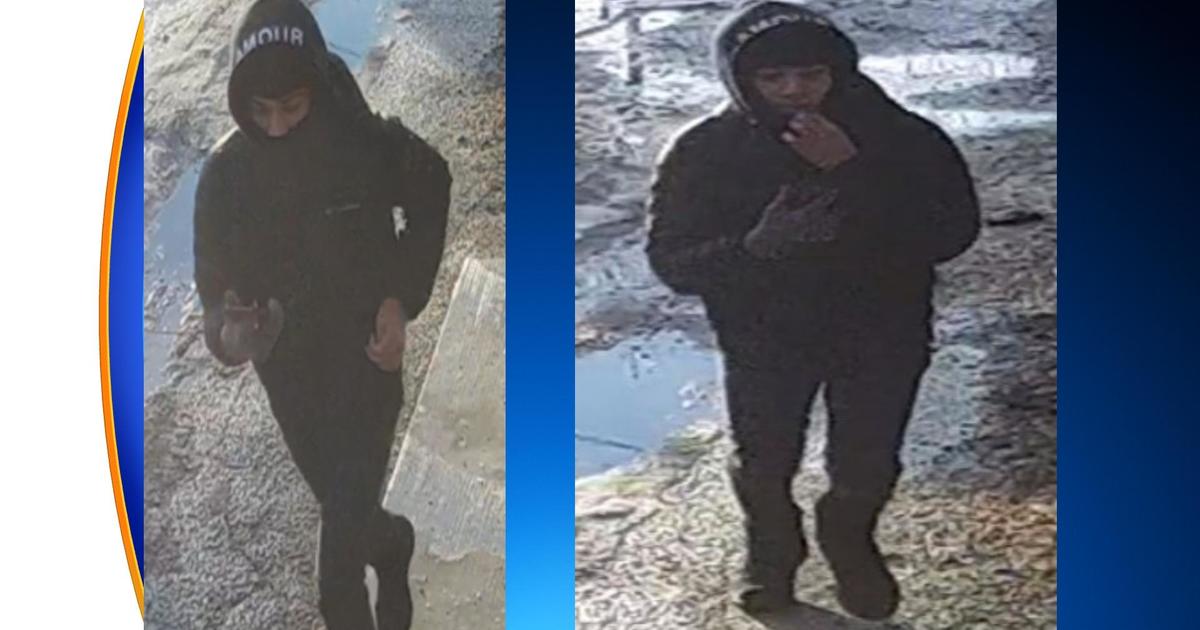 CHICAGO (CBS) — The Chicago Police Department needs your help in identifying a suspect wanted in connection with the January murder of a 14-year-old boy.

Javion Ivy was in the 2200 block of West Adams Streetjust blocks from Chicago Bulls College Prep, on Jan. 12, when he was shot in the abdomen, police said.

He was taken to Stroger Hospital, where he was pronounced dead.

Police have released footage of a suspect in the shooting and are asking anyone who recognizes him to contact Area Three detectives at (312) 744-8261. Anonymous tips can be submitted to cpdtip.com.