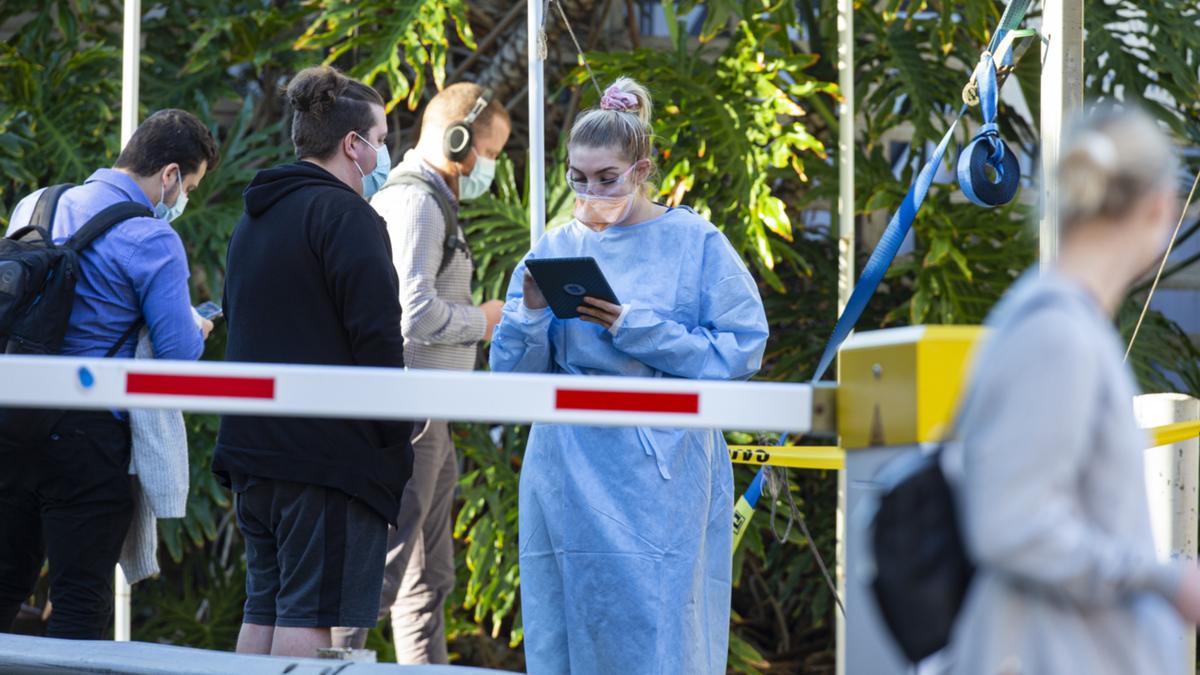 Ten people stayed overnight in intensive care with COVID-19 as the number of new cases registered in WA continued the downward trend.

The Ministry of Health reported a total of 5,072 new cases in the latest update, up from 5,548 the day before.

While the daily number of cases has risen slightly since the 3,434 new infections recorded on Monday, they have fallen significantly from the peak of 17,105 reported on May 19.

Two new deaths attributed to COVID were recorded, dating back to June 27, including a man in his 90s and a woman in his 70s.

The new cases bring the number of active cases in WA to 28,162, with 217 people being treated in hospital.

Ten were in intensive care, down from 11 the previous day.

The most new cases were reported in the Perth metropolitan area, with 4,196, while the Southwest recorded 249 and the Wheat Belt 117.

On Thursday, a total of 6,023 PCR tests were performed in state-run or private pathology clinics.

Of the 5072 cases, 1841 were confirmed by PCR and the remaining 3231 were self-reported positive rapid antigen tests.