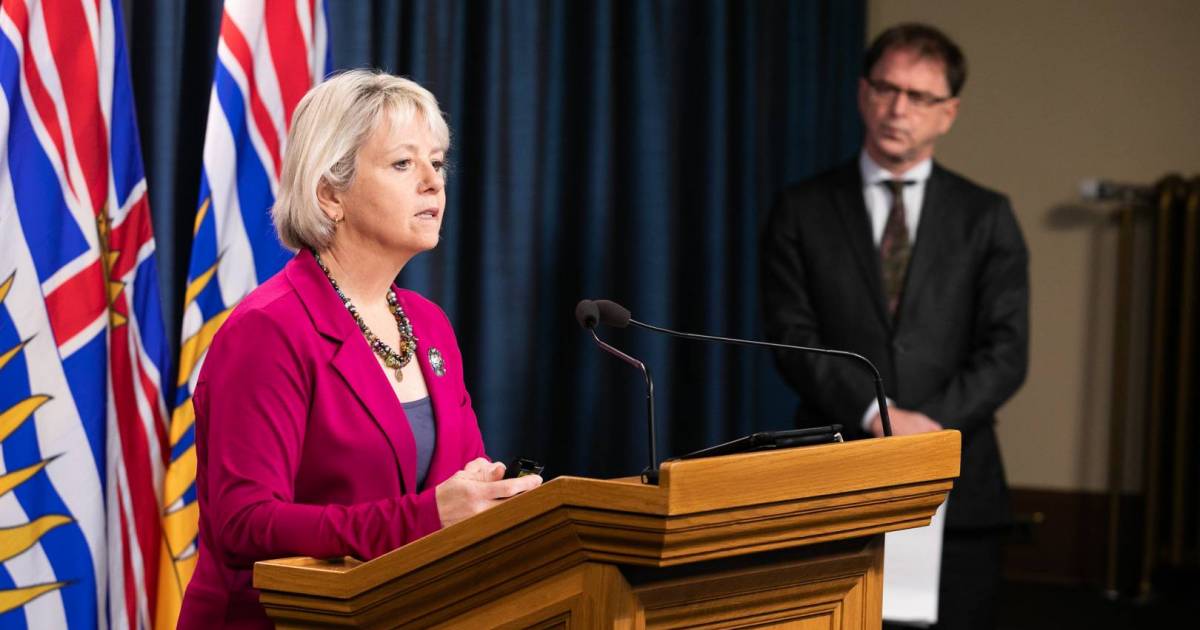 Every day, a small group of British Columbians, including some health professionals, take to Twitter to warn about the fallout from the BC government’s let’er rip approach to COVID-19.

There is no shortage of problems they raise. They include, but are not limited to:

Healthcare workers who voice these concerns can be seen as whistleblowers, even if they do so anonymously via Twitter.

This is because they are informing the public that their organizations are widely misrepresenting their response to the virus. But these whistleblowers have virtually no influence on government policy around COVID-19 in BC

There are a lot of reasons for this, including politics, corporate lobbying, a poor appreciation of science in the media, a weak BC liberal opposition, and the collective desire of the public to wish COVID away.

But there’s another factor that some whistleblowers may not fully appreciate. More on that later.

Over 20 years ago I wrote an article about whistleblowing after the release of a Hollywood movie called the initiate† Directed by Michael Mann, this film focused on Jeffrey Wigand, a fired tobacco company executive (played by Russell Crowe), who released information to a 60 minutes producer played by Al Pacino.

At the time, I interviewed Mark Wexler, professor of business ethics at Simon Fraser University, who had just written a textbook called Confronting Moral Worlds: Understanding Business Ethics† It contains an illuminating chapter on whistleblowers, who are not usually authority figures.

According to this chapter, there are five participants in these situations. There is the whistleblower, the outlet for the complaint (in this case Twitter), the target (often Dr. Bonnie Henry or Health Secretary Adrian Dix or Prime Minister John Horgan), the general public and “bystanders” who draw the whistleblower’s attention. can pull.

Bystanders can be professional organizations that have a direct interest in the problem.

In The confrontation with moral worldsthe author notes that they often determine whether the whistleblower succeeds or fails.

One of those bystanders is Human Rights Commissioner Kasari Govender, who wrote a letter to Henry on March 16 expressing concern about the uneven effects of a “hasty” end to a provincial mask mandate.

The letter had no effect on Henry or Health Secretary Adrian Dix.

Govender has not complied with an order for a public inquiry under the BC Human Rights Code, nor has she outlined her concerns in a major report to lawmakers, including scientific and legal references.

It means that the BC government has evaded this bystander — at least for now.

There’s another legislature official who has been a silent spectator: Children’s and Youth Representative Jennifer Charlesworth. She has a mandate to assess, research and report on children who receive “assessable services from government agencies”.

I suspect Charlesworth has plenty of leeway here to explore how immunocompromised children in public school care are protected from COVID-19. Those findings could then be released to the public in a report. But that didn’t happen.

A third bystander, BC Seniors Advocate Isobel Mackenzie, wrote a review of COVID-19 outbreaks in care homes. It shed light on factors that were more common in larger outbreaks, such as the amount of paid sick leave, the number of registered nurses and the likelihood of problems when more people shared rooms.

But Mackenzie has failed to address one of the fundamental concerns: the failure of health authorities to communicate how COVID-19 is spreading through the air.

Another bystander is BC’s College of Physicians and Surgeons. It licenses physicians including the provincial health officer and key health care physicians in the various health authorities.

The college has taken no action amid concerns from online whistleblowers about how these doctors have reportedly failed to respond to new science emerging around COVID-19 transmission.

Another bystander is the BC Ferry Authority, which is “responsible for overseeing BC Ferries’ strategic direction in support of the public interest”.

It is clearly in the public interest that ferry service is maintained along the BC coast. Nobody can compete with that.

But that cannot be done if too many crew members have to deal with COVID-19.

To date, the BC Ferry Authority has not challenged BC Ferries management over their decision, as an employer, to end a mask mandate on their ships, likely furthering the spread of the disease among passengers and crews.

Another bystander is the TransLink mayor’s city council for regional transportation. It describes itself as “the collective voice of Metro Vancouver residents on transit and transportation”.

The council of mayors has remained silent as TransLink’s executives allow hordes of unmasked passengers to gather in overcrowded transit vehicles, often with the windows closed, for extended periods of time.

Another bystander is the Law Society of BC, which has a legal duty to uphold and protect the public interest in the administration of justice by “protecting the rights and freedoms of all persons”. (Italics added.)

The Attorney General is the official legal adviser to the cabinet, which whistleblowers allege is undermining the human rights of the immunocompromised people with its COVID-19 policy.

The Law Society of BC hasn’t exactly rushed to preserve and protect the rights of the immunocompromised by trying to hold the Attorney General accountable for any advice he might give the provincial cabinet regarding its COVID-19 -policy.

And so it goes.

All of this suggests that anyone concerned about the impact of COVID-19 on immunocompromised people should think about how to mobilize some of these bystanders.

The same goes for Jobs Minister Ravi Kahlon, who is expected to seek BC’s NDP leadership. If, for example, Eby or Kahlon had a problem with this, they would have resigned their cabinet posts months ago.

So for the COVID Aware, one way to try and roll back government policies – to save more lives – is to put some pressure on the bystanders. There is certainly no shortage of them.