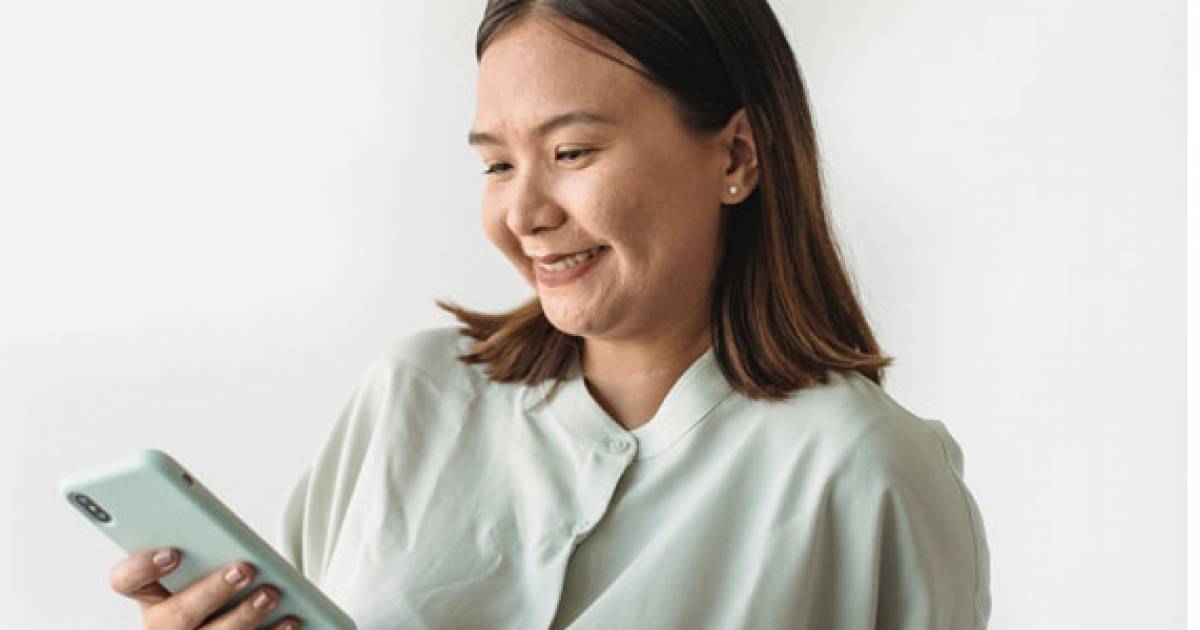 The City of Vancouver has announced it will hire more than 1,500 people to serve as election officials during the 2022 municipal elections.

Those officials will assist voters across the city not only on the election date, October 15 (a Saturday), but also on the preceding voting days that will take place between October 1 and 13.

But if you’re an anti-vaxxer or refuse to wear a mask, regardless of what BC’s public health official has ordered or what public precautions have been removed, don’t bother applying: masks must be worn on the job during Election Day and pre-voting days and proof of vaccination will have to be submitted.

A City’s “Jobs” webpage lists the following requirements for those seeking to apply for any of the positions: You must be at least 16 years old; you must have proof of vaccination against COVID-19; you must be legally able to work in BC; you must wear a mask while working; you have to work on the actual official election day; and you have to complete mandatory training.

For the other positions, registration officers and voting coordinators, applications will be accepted until July 15 and July 29, respectively.

The compulsory training will take place in September (dates not known yet). The working hours for voting days in advance (optional) and election day (mandatory working day) itself are from 7 a.m. to 10 p.m.

No information about wages is given in either the bulletin or the web page. Look here for more information and/or to apply.