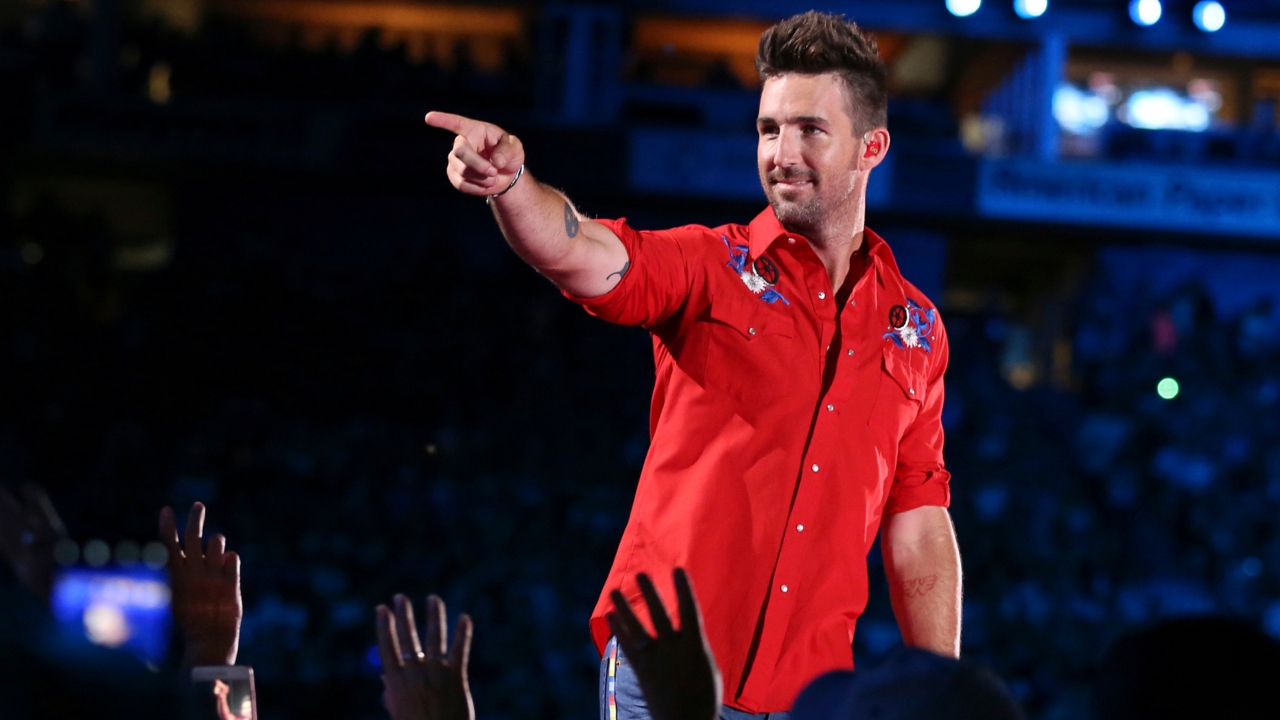 YOUNGSTOWN, Ohio (WKBN) – A country superstar scheduled to perform at the Youngstown Foundation Amphitheater next week has been canceled.

“Alone with You” singer Jake Owen will not be in Youngstown next Thursday, September 29, as previously scheduled, because his concert has been canceled.

Representatives from the Covelli Center confirmed that the concert had been canceled “due to unforeseen circumstances.”

There’s no word yet on why the act was canceled specifically.

Ticketmaster says ticket buyers will get their money back.

Owen is scheduled to continue his “Up There Down Here” tour the following day, September 30, at a concert in Gethsemane, Kentucky.