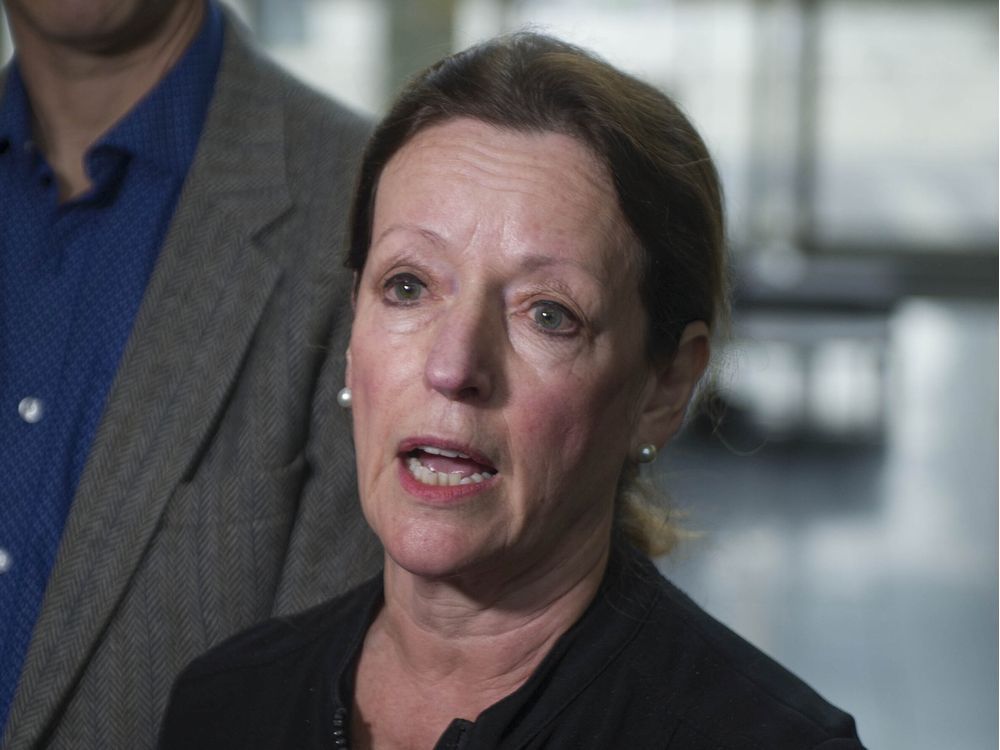 A Surrey councilor is calling for a referendum to end once and for all the controversial issue of policing in BC’s fastest growing borough.

count. Linda Annis is urging BC Attorney General Mike Farnworth to call on the city to hold a public referendum in which residents can decide whether Surrey should be policed ​​by the RCMP or by a municipal police force.

“The people of Surrey were not given a say under Mayor Doug McCallum, and Mayor-Brenda Locke is taking the same path to stop the transition, regardless of the cost, although 72 per cent of those who voted in the City Council election on October 15 did not vote. voted her,” Annis wrote in the letter sent to Farnworth’s office on Monday.

She said the issue of policing has been a “costly and confusing fiasco” that has become a political football depending on who is voted into office.

The letter is being sent on the same day that Surrey’s newly elected council is expected to make a formal decision on whether to stick with Surrey RCMP and dismantle the Surrey Police Service, or proceed with the transition started by former Mayor Doug McCallum, who pledged the creation of a municipal force as one of his key campaign promises in 2018.

However, in the last election, Mayor Brenda Locke campaigned to stop the transition and stay with the Mounties. Locke won in the overcrowded mayoral field, but with only 28 percent of the vote, that’s not an “overwhelming mandate,” Annis noted.

By comparison, McCallum won 27.2 per cent of the vote with a Surrey turnout of around 34.5 per cent.

Annis, who ran for Surrey First as a councilor and had called for a referendum during the campaign, said voters should make the final decision.

“This decision is so big, so costly and so divisive that it will take a vote from our citizens to bring it to a legitimate conclusion,” she said in a statement.

A poll conducted by Leger for Postmedia News before the election showed 51 per cent of Surrey voters want to remain with the RCMP and stop the transition to Surrey Police.

The approval of the provincial government is required for the dismantling of the municipal corps.

If Surrey Council decides to proceed with the dismantling of the Municipal Police, staff will prepare a plan which will be presented to Farnworth outlining how to disband Surrey Police and put RCMP in charge of policing in can keep the city.

Surrey Police are in phase 1 of the three phase implementation, with patrol officers working under RCMP command. As of 15 October, Surrey Police had 296 officers, 154 of whom were on the front line. Another 28 recruits were in training and 57 civilians were enlisted.

More news, less ads: Our in-depth journalism is possible thanks to the support of our subscribers. For just $3.50 a week, you get unlimited ad-lite access to The Vancouver Sun, The Province, National Post and 13 other Canadian news sites. Support us by subscribing today: The Vancouver Sun | The province.