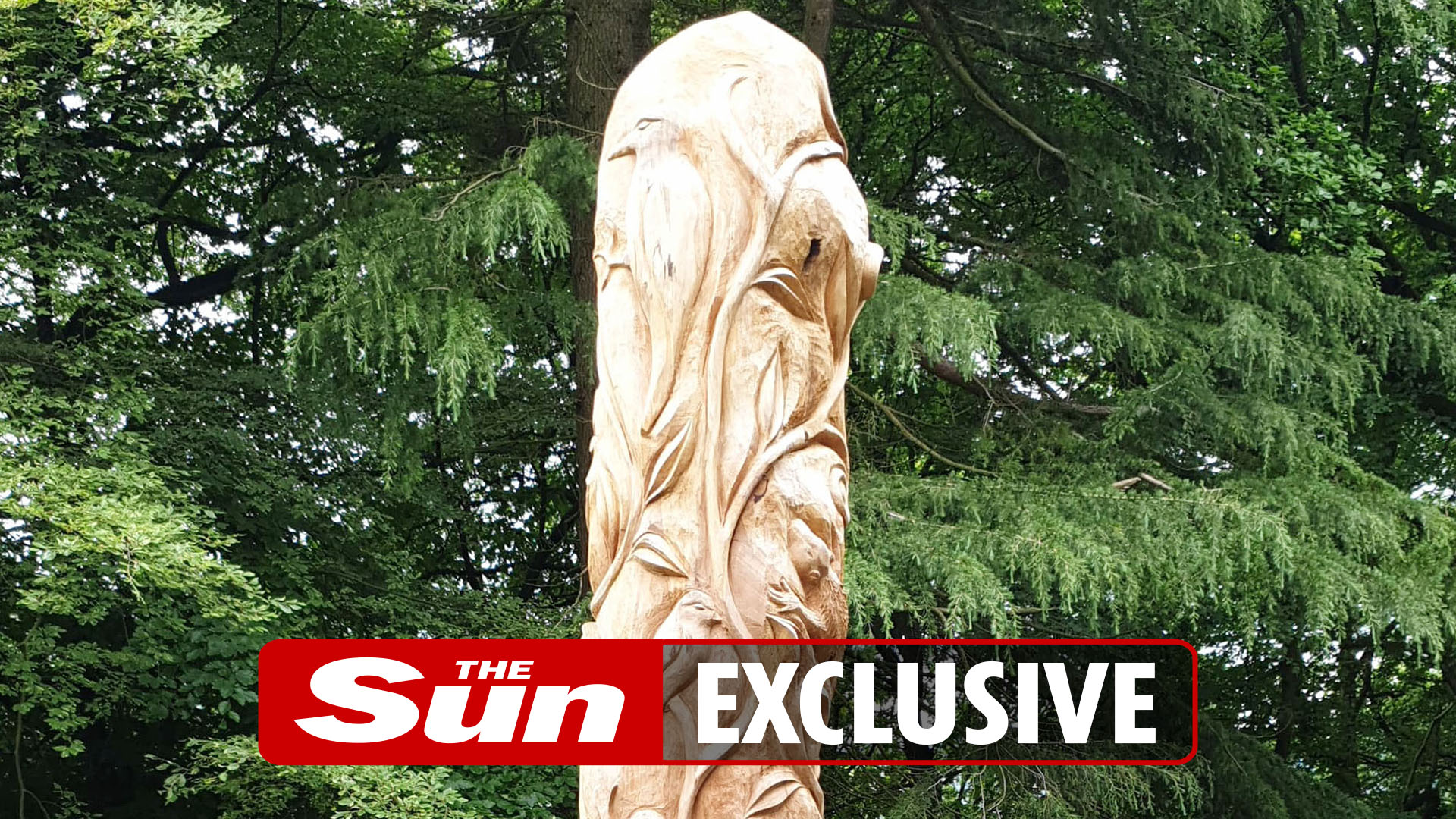 A 20ft carving in a park has been ridiculed – because it looks like a willy.

The statue was erected along with animal figures on a nature trail that is popular with families and other hikers.

But a visitor to Beaumont Park, Huddersfield, West Yorks, asked, ‘Come on – is this where our council tax is spent? On giant cocks?”

Another joked online: “We ladies love the artwork and don’t want it to flop.”

A third asked if the carving, by artist Heather Crompton, was “made of hardwood”.

But Holly Ogorzalek said, ‘My sister cut it – and all the animals in the path. 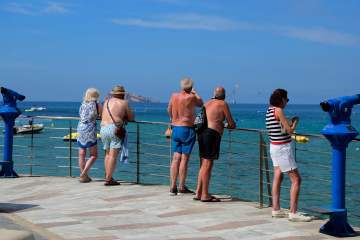 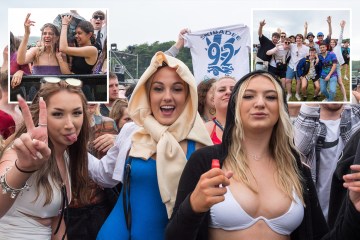 Most read in The Sun

Read more about The Sun

“I’m so proud of how talented she is.”

The Friends of Beaumont Park were approached for comment.