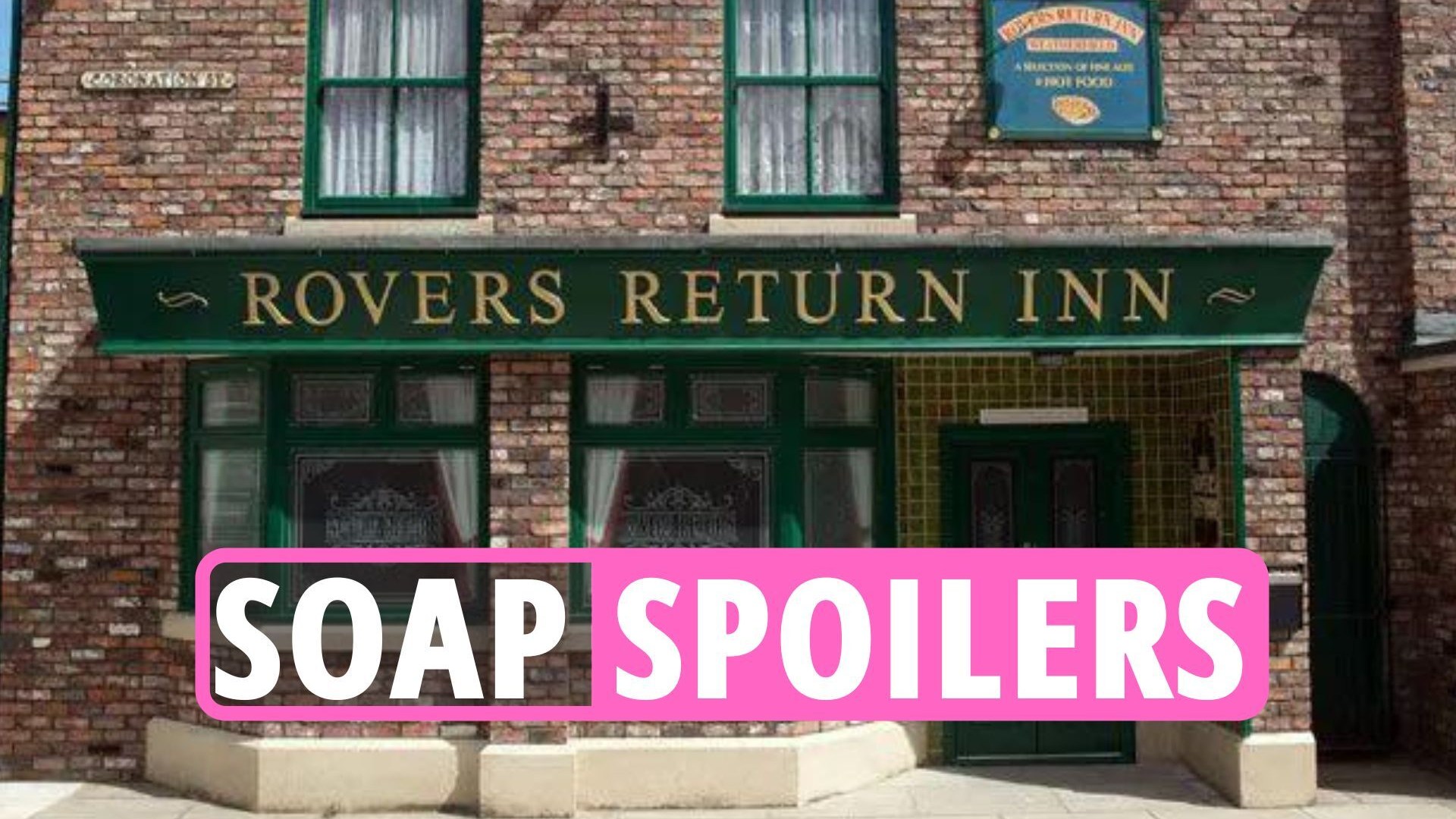 Charlie Condou claims he ‘collapsed a bit’ after leaving Corrie

After leaving the soap in 2014, the actor, who played Marcus Dent, admits it led to a rough time in his life.

Charlie, the father of Georgia, 12, and Hal, nine, with husband Cameron Laux, quit the soap so he could be an “present” parent.

“There were a lot of great things working at Corrie and it was a tough decision to make,” he told Brood.

“I’ve been thinking about it for months because in a way you have job security — you can potentially be there for a long time; you know when to take a vacation, and all that stuff.”

But being away from his kids became too much to handle and he eventually quit the show.

“I gave up that role with essentially nothing to comment on,” Charlie explained.

“I would come home on Friday evening and I would have to go back to Manchester on Sunday afternoon.

“It just didn’t work out, so I don’t regret it, but it was still a tough decision to make.”

After his departure from the ITV soap, Charlie was out of a job and eventually had to get therapy to help him.

“I had a bit of a slump after I left Corrie because I left for all the right reasons, but suddenly I had a job, no money, and things were tough and I went to therapy because I had to help myself,” he said. he.

“So seeing a therapist was great for me and helped me figure out who I was. I think we take care of our physical selves all the time, but so many of us don’t take care of our mental health and well-being.”