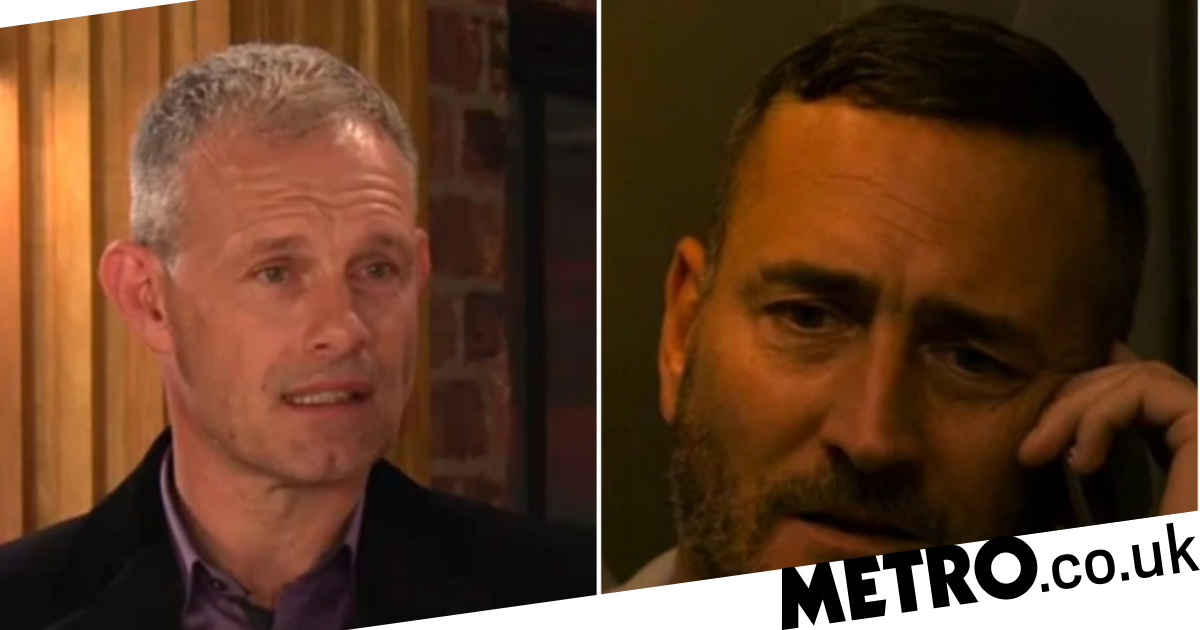 When Sam Blakeman (Jude Riordan) started writing to his mother’s killer, Harvey Gaskell (Will Mellor) in Coronation Street, his father Nick (Ben Price) was naturally concerned when he found out.

But little did he know that Sam’s insistence on meeting Harvey would lead Nick to make a deal with the killer – a deal that could have huge consequences.

When Debbie (Sue Devaney) accepted Nick and Leanne’s (Jane Danson) low bid for the bistro they were celebrating, their happiness was short-lived after realizing there was damp rot in the building, which would cost around £20,000 to repair.

Knowing they didn’t have that kind of money, Nick thought of using Sam’s inheritance, but the ever-sensible Sam told him the money was set aside to pay for his college tuition.

With that option off the table, Nick knew he had to consider an alternative – an offer from Harvey Gaskell last week, when he told Nick he had some extra cash that Nick could use to buy the bistro.

Knowing that Leanne would never agree to use Gaskell’s money to pay for the bistro repairs – after all, Gaskell has tried to kill her before – Nick told her that Sam’s aunt had agreed for them to use Sam’s inheritance.

Meanwhile, he took a call from Harvey, confirming that he had transferred the money. “There’s no going back now,” he said. Nick was nervous and wanted to confirm that it was “just a business transaction” and that the money was non-binding. As if.

“You can trust me,” Harvey said. “I am a man of my word.” Nick said he was glad to hear it. But Harvey’s last words were chilling:

‘Congratulations. You are now officially my partner in crime.’ Harvey put the phone down and laughed—while Nick had paled a few shades.

Where will the alliance with Harvey Gaskell lead?

And how will Leanne and Sam react when they discover what Nick has done?