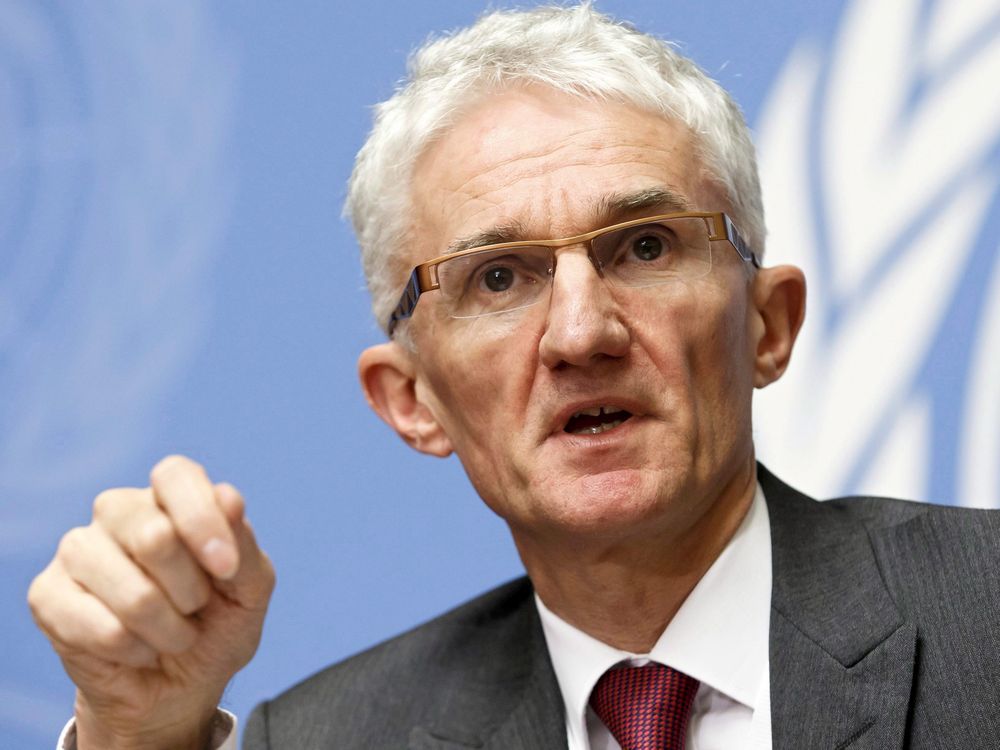 Ukraine and Russia together produce 10 percent of the world’s wheat. Together they produce more than 112 million tons per year.

An important contribution that now remains in place as the invasion of Ukraine enters its fourth month. Much of that wheat was destined for Africa and other impoverished countries.

“So what, you might ask?” says Mark Lowcock, former UN Undersecretary General for Humanitarian Affairs. He answers his own question by pointing to the interconnectedness of those countries, Europe and North America.

“People are fleeing their homes in search of food and going where there is a seemingly abundant supply. When they do, they emphasize the resources of the countries they flee to.”

“That’s exactly what Putin is doing,” said former German ambassador to Russia, Rüdiger von Fritsch. “His aim is to trigger a famine in Africa and create a refugee crisis that will destabilize Europe and its partners.”

“Putin uses food as a weapon,” Lowcock said. “His actions call for an appropriate response — a response that is humanitarian in nature and fundamental to ensuring stability in many regions of the world.”

Lowcock, the author of “Relief Chief: A Manifesto for Saving Lives in Dire Times,” participated in a Conversation That Matters about our collective responsibility to care for others in times of crisis.

Please become a Patreon subscriber and support the production of this program with a $1 pledge here.