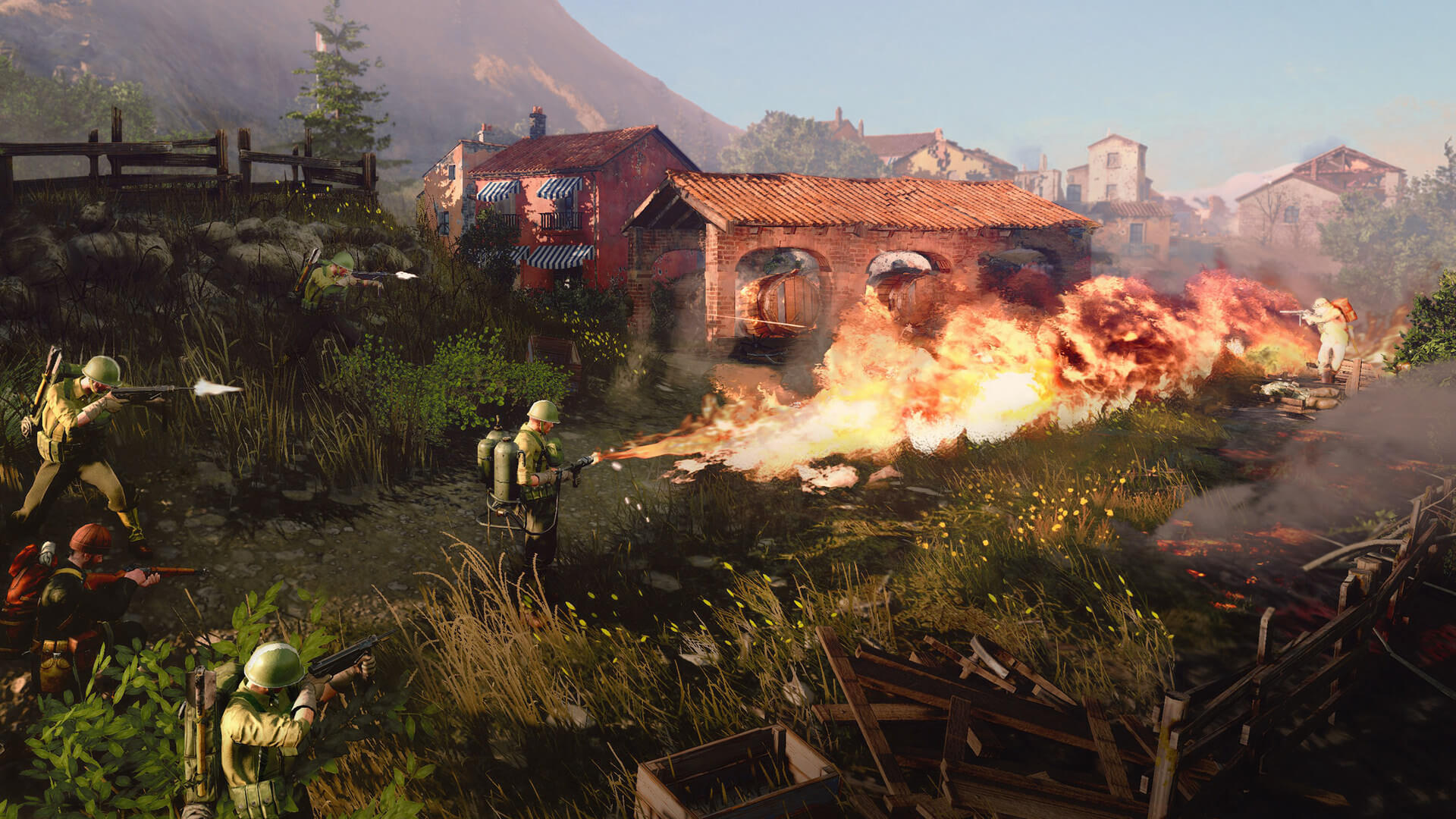 SEGA and Relic have released a new developer diary for Company of Heroes 3. In this developer journal, Relic describes how authenticity and realism brought the battlefield to life and how they developed these important pillars for the game.

To create a truly authentic experience, the Relic team drew inspiration from their conversations with historians, watching countless hours of WWII documentaries, and reading tech diaries from the era. For Company of Heroes 3, the studio has also created a unique system called “Paper Doll”, where in-game items are designed in a more modular way so that each outfit or tank can be easily modified to look different and therefore more authentic to feel.

The video also provides an in-depth perspective on how animations, vehicles, armor and unit behavior have progressed and how environments have changed for CoH3.

As Tristan Brett, Art Director of Company of Heroes 3, said:

“Units now really react to their environment, like when planes fly overhead or when an enemy is close by, their attitude will change, which really creates a living battlefield.”

John is the founder and editor-in-chief of DSOgaming. He is a fan of PC gaming and strongly supports the modding and indie communities. Before founding DSOGaming, John worked on numerous gaming websites. Although he is a die-hard PC gamer, his gaming roots can be found on consoles. John loved – and still does – the 16-bit consoles and considers SNES to be one of the best consoles. Still, the PC platform won him over consoles. That was mainly thanks to 3DFX and its iconic special 3D accelerator graphics card, Voodoo 2. John has also written a higher degree on the “The Evolution of PC Graphics Cards”.
Contact email