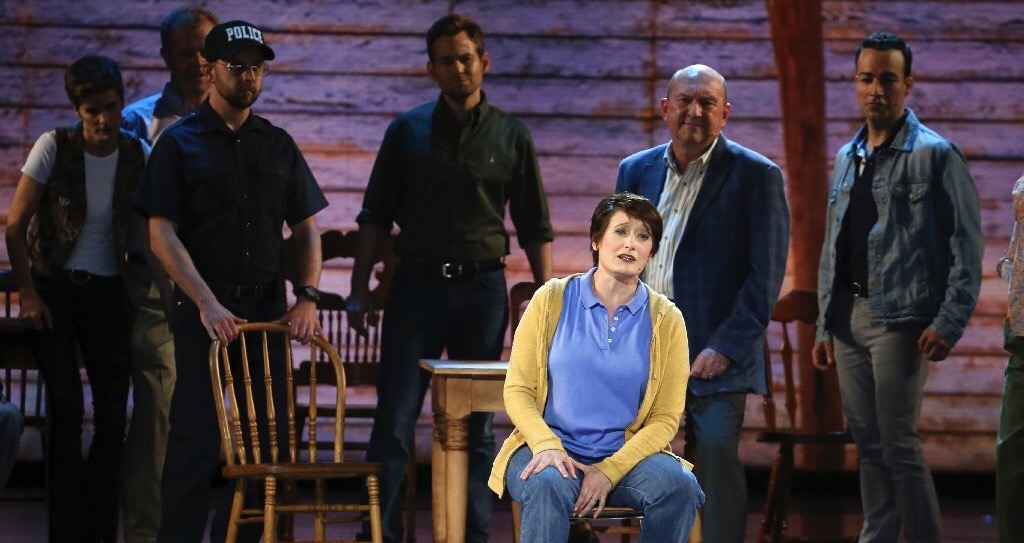 Come From Away, the iconic musical about Newfoundland and Labrador’s efforts during 9/11, will have its final show on Broadway this fall.

The show, which follows the true story of passengers stranded in Gander during the 9/11 terror attacks, has been running since March 12, 2017 and has been nominated for 7 Tony awards and won Best Director the same year it opened.

Petrina Bromley, one of the stars of the show, is sad to see the production end, but happy for the story it told.

Bromley says the production changed her life because she never thought she would live in New York to tell the stories of Newfoundlanders.

The show in its entirety, minus the set pieces, will play at Gander and St. John’s in September to coincide with Come Home Year 2022.

The final Broadway show will take place on October 2.