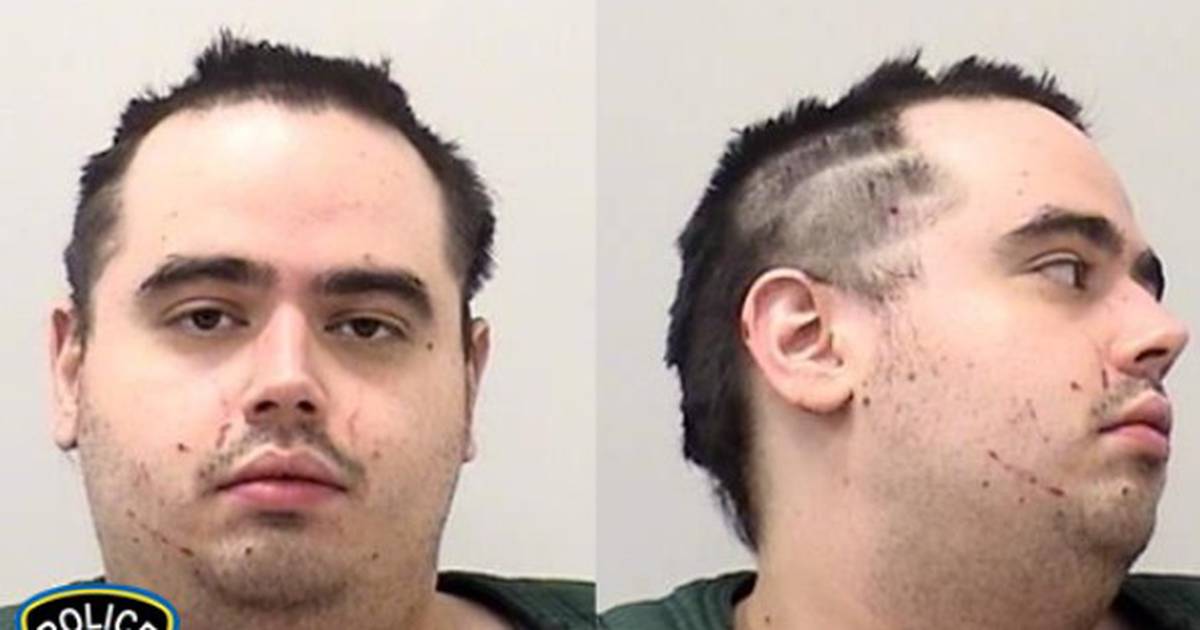 A Colorado man killed his teenage colleague after she rejected his romantic advances, police said.

Joshua Johnson, 28, was charged with first-degree murder in the death of 17-year-old Riley Whitelaw, according to arrest papers obtained Tuesday by KKTV, affiliated with Colorado Springs CBS.

Whitelaw was found dead on the floor of the cafeteria on Saturday at a Walgreens in northern Colorado Springs where both she and Johnson worked, police said.

Last year, Whitelaw reported to her manager that Johnson was making her uncomfortable and “making advances to her,” police said. Whitelaw asked to work different hours than Johnson, and the managers allowed it.

More recently, Whitelaw had asked for more hours. Her bosses warned her that this would mean working with Johnson, but she agreed, the managers told police.

In addition, the same Walgreens hired Whitelaw’s friend about three months ago. A manager told police that Johnson seemed jealous of the boyfriend.

On June 11, the day of the murder, Johnson was caught stacking surveillance video boxes to block a camera in the cafeteria, police said. Shortly before 7 p.m., Whitelaw’s body was found in a horrific scene on the floor of that same room. Witnesses said there was “blood everywhere”.

Whitelaw’s official cause of death has not been established, but police said she suffered “significant trauma to her neck area”.

Johnson was found walking along Interstate 25. In an interview with police, he told police that he had “fallen into the blood” and went home to change. He didn’t say why he never alerted the police that there was a dead girl in the cafeteria.

Johnson is due to appear in court again on June 21.