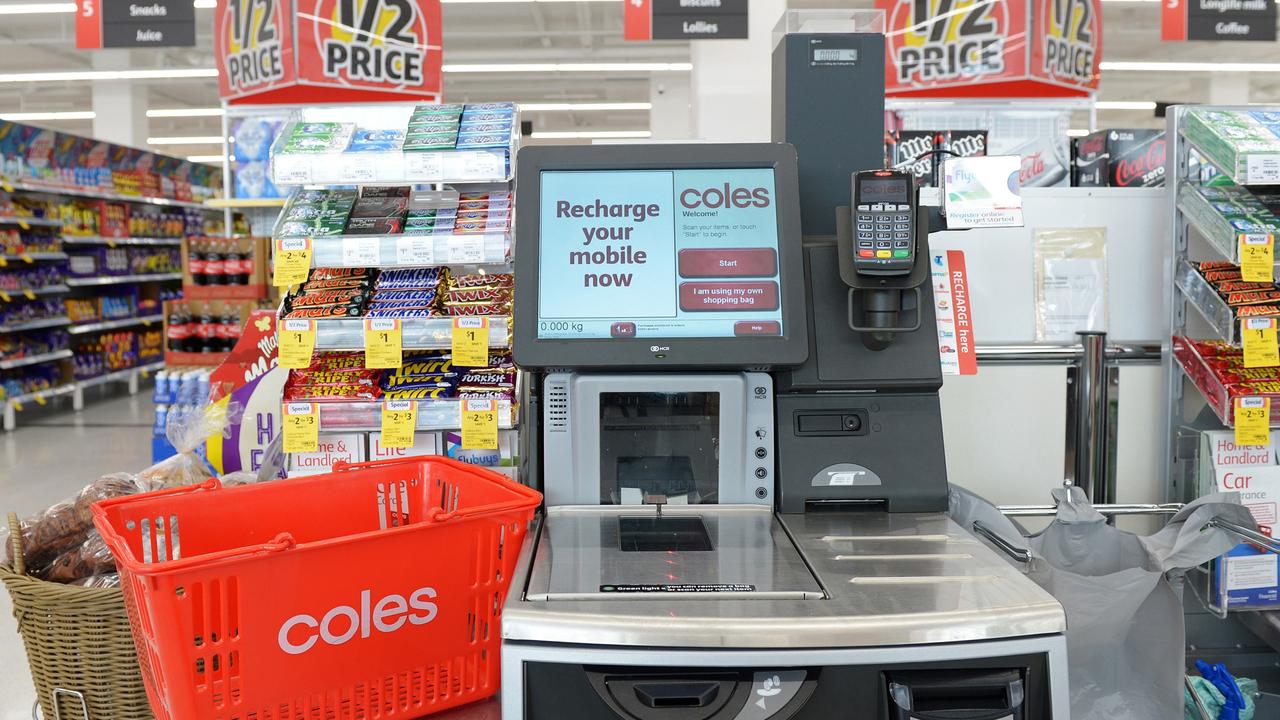 Coles shoppers are shocked after receiving unexpected deliveries from the retailer in their letterbox and email inbox.

Shoppers are left shocked after receiving an unexpected “surprise” from Coles in their mailbox.

The retailer has quietly distributed special gifts to customers deemed particularly “loyal” to its FlyBuys program, rewarding them with unexpected gifts.

Customers who are feeling the brunt of the rise in the cost of living have started sharing the benefits of the rollout this week and have enthusiastically unveiled their prices online.

“I’m not sure how many of these messages they sent, but check your mailboxes. I got a random $100 gift card from Coles, which was a lovely surprise,” one enthusiastic FlyBuys member posted on Facebook.

She later revealed how much she usually spent every two weeks at the retailer.

“I make an online order once every two weeks for about $400. Then I spend about $100 more the next week to refill fresh vegetables, fruits, etc.,” she revealed.

Others claimed they had similar spending patterns but had not yet received a reward.

“I shop at Coles three to four times a week and have nothing,” one person replied.

“Me too and spend at least $400 a week. Will be interesting to watch,” said another.

“Hmm, I spend about $400 a week on coles and use my Flybuys card, that excludes what I also spend at Kmart etc with Flybuys, but I didn’t get a special treat, I’m jealous. Congratulations to all the others who did,” wrote a third.

Others shared their excitement at having already received a voucher in the mail.

‘I have one too! Was so surprised to not just find bills in my mailbox for a change,” one person wrote.

“I have one too – was an absolute surprise as I didn’t know it was a thing, but it certainly comes in handy,” said a third.

The retail giant announced last week that it would be thanking customers over the coming weeks with $100 gift cards and 10,000 Flybuys bonus points, which would be emailed and then activated when the Flybuys card is scanned.

A surprise of one million Flybuys bonus points would also be awarded to 10 customers – the equivalent of $5,000 Flybuys dollars.

“We thank our loyal Flybuys members for their continued support of our team, suppliers and community partners over the years,” said Coles Chief Marketing Officer Lisa Ronson.