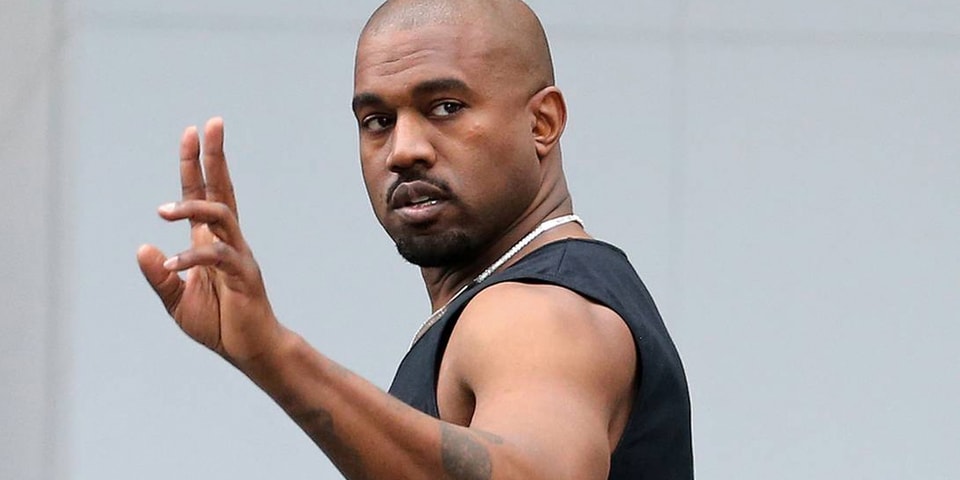 Coachella co-founder Paul Tollett recently spoke with the Los Angeles Times about the difficulties to replace Kanye West after the rapper decided to leave the festival.

Talking about Ye’s last-minute decision to remove himself from the 2022 lineup, Tollett explained that while it caused a lot of moving parts backwards at the time, he’s still “good with Kanye”. He said: “I zoomed with him a few days before and I think it was a good decision for him.” Tollett eventually replaced Ye with co-headliners The Weeknd and Swedish House Mafia. When initially asked who Tollett thought would be a good replacement, he replied, “I said, ‘I don’t really know yet. At this point, I’m a little baffled about Kanye’s departure. I have to think about what to do here.”

Although Ye’s decision was almost a PR nightmare for Coachella, it seems that there is still a strong relationship between the artist and the co-founder. It remains to be seen if Ye will headline another Coachella festival.

In case you missed it, Rolling Loud Toronto has announced the lineup.