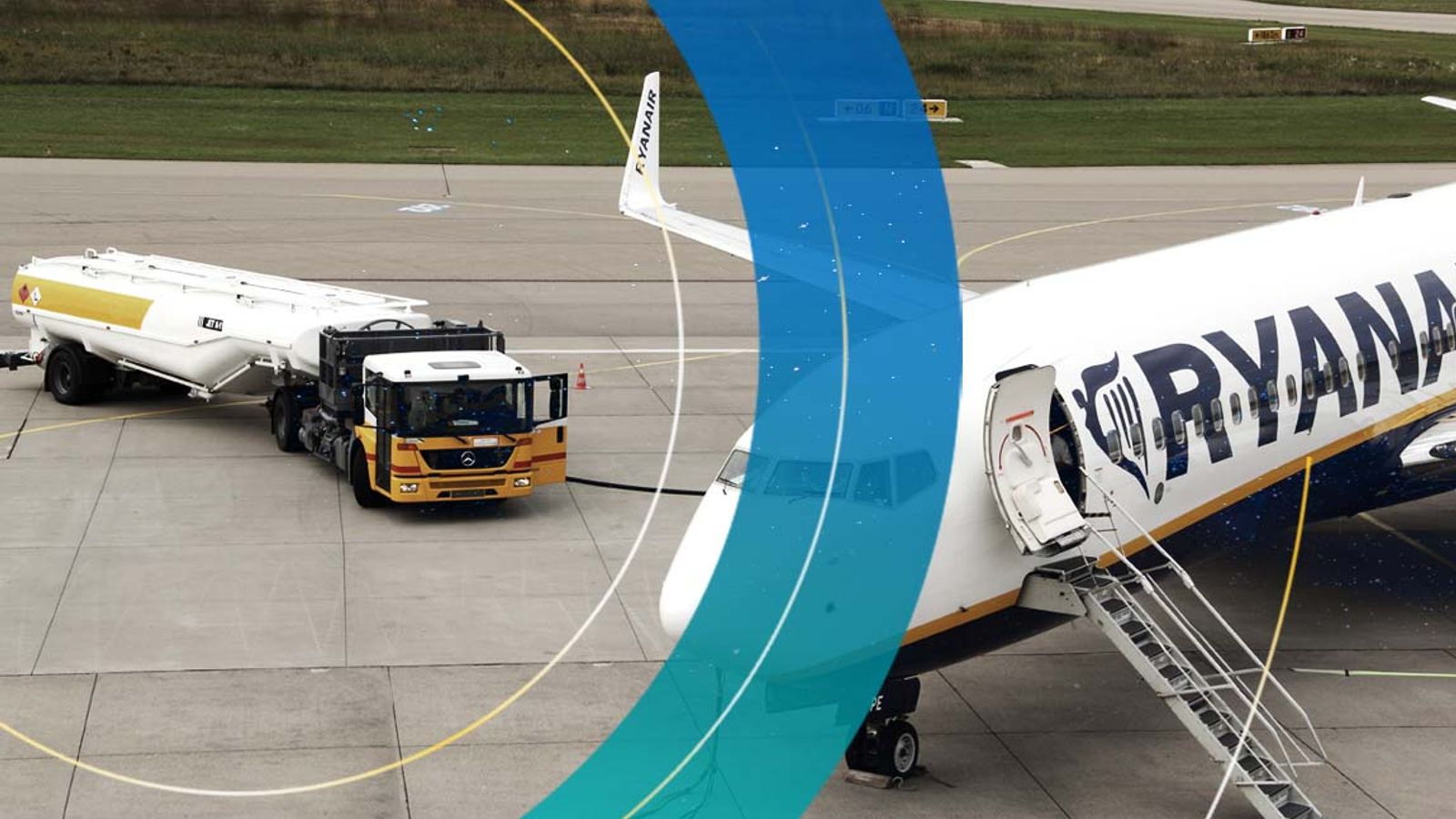 Budget airline Ryanair hopes to reduce pollution on some of its Amsterdam flights by 60% by using sustainable jet fuel.

As of this month, a third of the approximately 1,500 flights a year that Ryanair operates from Amsterdam Schiphol Airport will be powered by 40% sustainable fuel from used frying fat.

Current regulations limit the amount of sustainable fuel that can be used in an aircraft to 50%.

Using a waste product like used cooking oil means that fossil fuels that would have been used could remain in the ground, but these waste residues are a finite resource, environmentalists warn.

Ryanair Holdings – the parent company of Buzz, Lauda, ​​Malta Air & Ryanair DAC – operates more than 2,400 flights per day from 82 airports and already uses some form of renewable fuel on flights from France, Sweden and Norway.

Thomas Fowler, Ryanair’s sustainability director, said sustainable fuels are a “cornerstone” of its strategy to achieve net zero greenhouse gas emissions by 2050 – a widely accepted global goal to reduce emissions as much as possible and in theory only compensate those that cannot be reduced.

Flying is responsible for about 2.5% of all global emissions of carbon dioxide, a climate-warming greenhouse gas. Most jets are powered by kerosene, derived from the fossil fuel oil.

Fuel from waste residues such as cooking oil is the most environmentally friendly of the various biofuels, because the product would not be used anywhere else, according to the Transport and Environment campaign group.

In theory, it also doesn’t create competition for land with food or people in the same way that plants grown to make other biofuels. 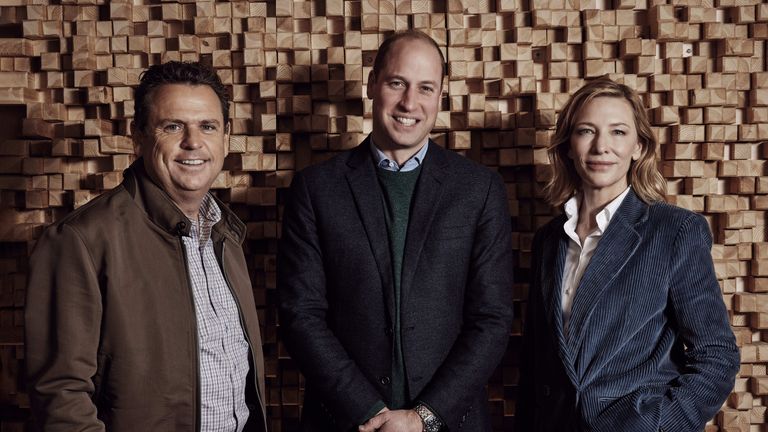 “There is only so much waste and residual materials in the world. You don’t have an unlimited amount of it,” says aviation policy officer Matteo Mirolo.

“With the demand for used cooking oil set to double between now and 2030, we are very concerned about fake imports,” he said, citing cases of new palm oil and other unsustainable commodities disguised as used coke oil and ending up in aircraft engines. .

If UCO isn’t actually “used”, it will “fuel deforestation rather than decarbonize aviation,” he warned.

It would help to ramp up verification and monitoring and keep demand in check, he added.