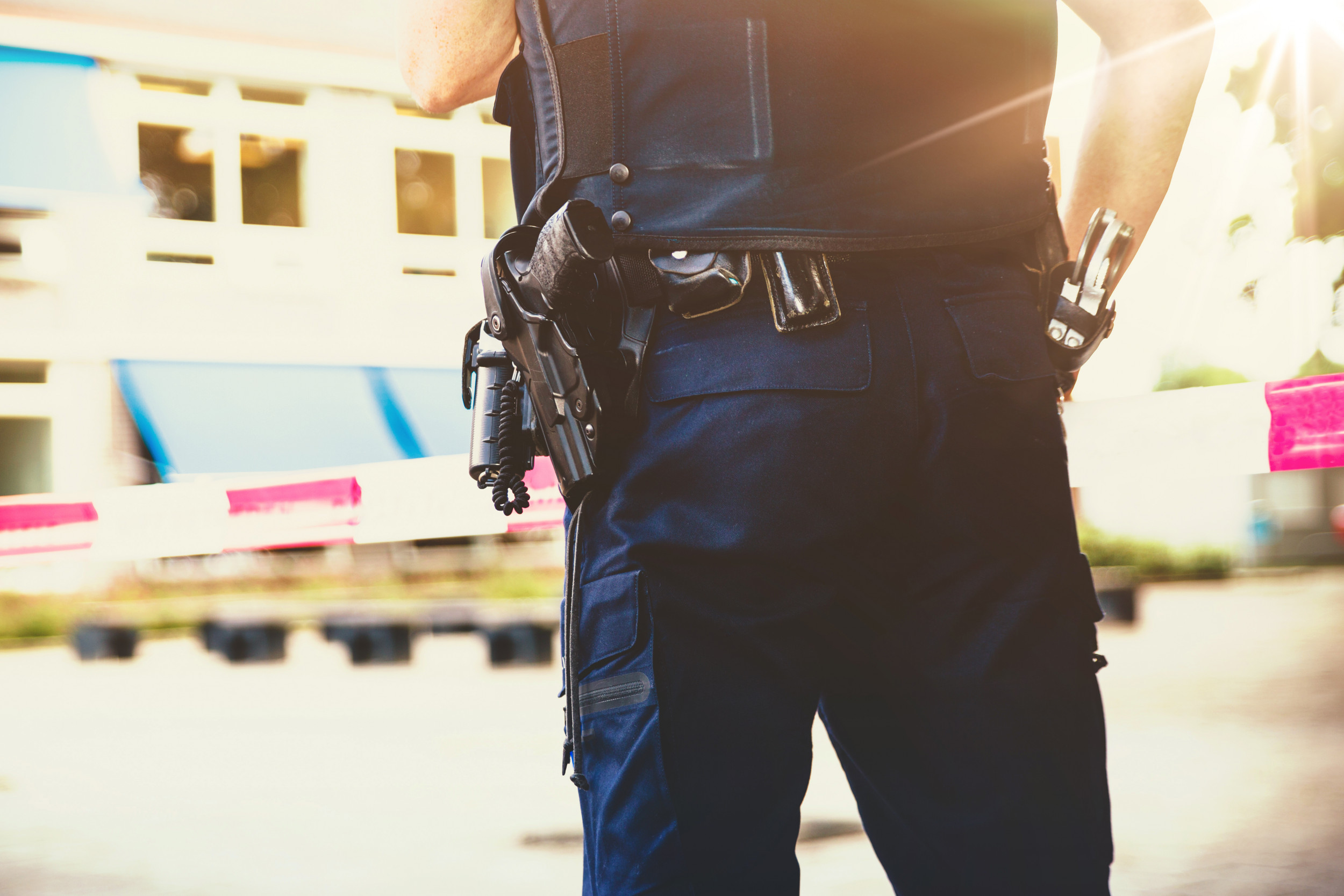 A civil rights group leads a legal battle over a Florida sheriff who arrested a 10-year-old boy for threatening to blow up an elementary school just days after the deadly mass shooting in Uvalde, Texas.

Lee County Sheriff Carmine Marceno said in a press release that the May 28 arrest of the fifth grade student was part of an effort to maintain “law and order in our schools.” The Lee County Sheriff’s Office released multiple images of the student and his name after the arrest. The boy’s family is now pursuing legal action against Marceno for what they believe was heavy-handed treatment for political gain, with help from the Foundation Against Intolerance and Racism (FAIR).

“Sheriff Marceno is indiscriminately enforcing his law-and-order agenda,” Letitia Kim, FAIR’s director of legal affairs, told CBS affiliate WINK in a report published Thursday. “There was no threat at all and unfortunately that has had very serious, tragic and lasting consequences.”

The boy, who attends Patriot Elementary School in Cape Coral, was charged with making written threats of a mass shooting. Police say he threatened to commit a mass shooting in a series of text messages to a friend. Kim said the boy’s posts did not contain an explicit threat, but contained Google images of assault rifles.

The boy is still in juvenile detention and is expected to appear in court on June 13. Despite real charges being filed, Marceno apparently deemed the text messages a “false threat” at the time of the arrest.

“Now is not the time to act like a petty delinquent,” Marceno said in a statement on May 28. “It’s not funny. This kid made a false threat and now he’s experiencing real consequences.”

A 22-second video of the boy being led by an officer with his hands behind his back, released on Facebook shortly after the arrest, along with Marceno’s statement, caused some reaction.

“These are bananas,” one Facebook user wrote in response to the video. “When people talk about abolishing the police, this is the reason. The sheriff has already determined that the threat was fake, but has chosen to stick his name and image on social and traditional media. All of that does not make anyone safer. “

The boy’s father has reportedly maintained that no threat was made and expressed concern that “bad judgment” by law enforcement officers would have put his son “in jeopardy”.

Responding to criticism of the 10-year-old’s sharing of the 10-year-old’s “perp walk” and the blurry mugshot, Marceno told Fox affiliate WFTX that he was “not upset because a very small percentage is upset about a 10- year old to show” Old’s face or the perpetrator walking.”

“He has repeatedly called himself the police sheriff,” Kim said of Marceno. “And it says his platform is ‘fake threat, real fallout,’ but I think what we have here is a twisted mash-up of that, that’s fake law and order, real fallout.”

Marceno defended his actions in comments to WINK, claiming that the way the arrest was handled was “not for political gain.”

“I believe in one thing, and that’s law and order,” the sheriff said. “I believe it was ultimately my absolute responsibility when I took office, which has always been my top priority, safe children, safe schools. Now, if the father or anyone else believes it’s political gain, that’s their belief.”