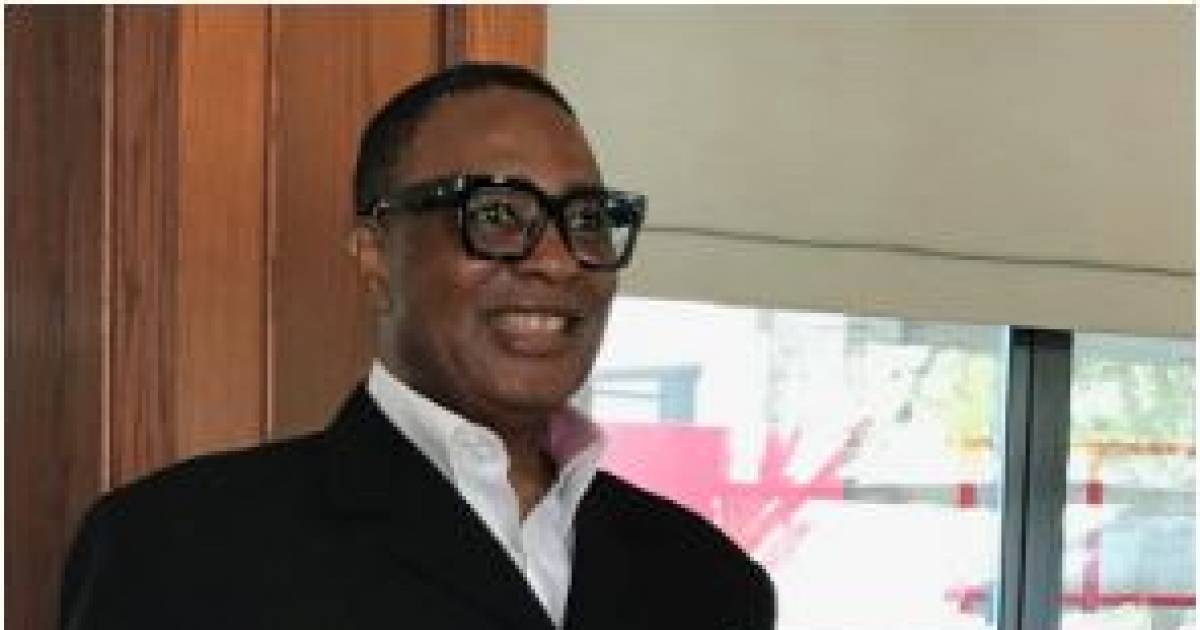 Famous for bringing reggae, ska and world music acts to the West Coast, Warner’s career spans four decades. If you remember the first time you saw Damian Marley, Byron Lee, Beenie Man, Jimmy Cliff, or Toots and the Maytals in Vancouver, chances are you can thank Warner’s Melo Productions for bringing them to the city.

On the local front, the promoter is a relentless champion of homegrown acts such as Soul Survivors, Small Ax and Tropical Breeze.

In an official proclamation, Mayor Kennedy Stewart announced Mel Warner Day as: “Over the past four decades, Mel Warner has, through his concert promoter efforts, introduced new music and sounds to Vancouver’s multicultural tapestry and provided cultural spaces where Caribbean art and culture has been showcased through its events.”

Also mentioned was Warner’s long-running Caribbean Sounds radio show on CRFO, and his Turtles Running Club, which not only raises money for cancer research but also acts as a mentor group for participating children.

Mel Warner Day coincides with the promoter’s induction into the British Columbia Entertainment Hall of Fame as a pioneer, with a plaque on Granville Street.

As part of that, Warner will be honored at the Commodore on Thursday (June 23) for a performance by Bob Marley’s backing band The Wailers.

In recognizing both Mel Warner Day and being inducted into the British Columbia Entertainment Hall of Fame, Vancouver author Aaron Chapman described Warner as a trailblazing visionary.

“There aren’t many people you can refer to and say they single-handedly made Vancouver a better place,” Chapman says. “But Warner, as a local concert promoter, is really responsible for bringing a lot of reggae and world beat music to Vancouver, introducing new sounds to the city and taking a shot at some acts when the bigger talent bookers didn’t,” said Chapman, a historian whose books include Live at the Commodore: the Story of Vancouver’s Historic Commodore Ballroom.

“That might have been easy in a place like Toronto with a larger Caribbean Canadian population,” he continued, “but here in Vancouver – Warner did it through perseverance and his great taste in music. Other cities were less fortunate to have someone like him doing what he was doing at the grassroots level in the city, and we as a city are better off for it.”

As part of the festivities, the British Columbia Entertainment Hall of Fame will also host a Mel Warner Day afterparty at the Imperial Theater on June 25. Included in the evening is a second performance in Vancouver by the Wailers.