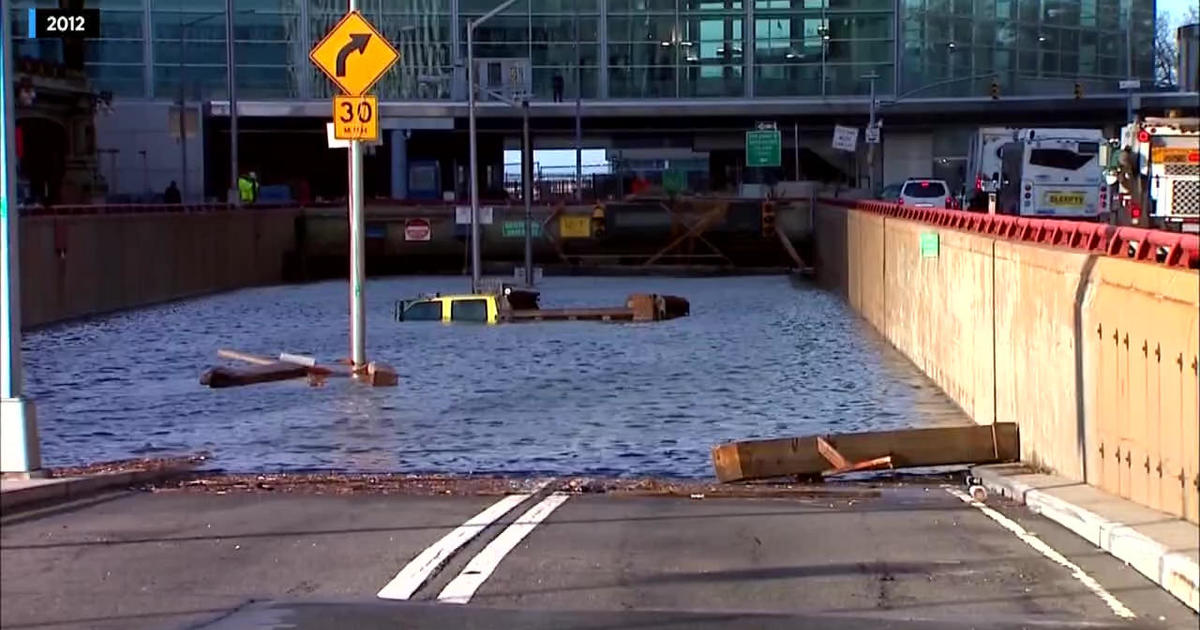 NEW YORK — Mayor Eric Adams marked 10 years since Superstorm Sandy on Wednesday by driving new initiatives to once again protect the city from that kind of devastation.

READ MORE: Sandy, 10 Years Later: CBS2 Visits What Were Once Destroyed Parts of Lindenhurst and Freeport

The mayor also appealed to the federal government for nearly $8.5 billion for critical funding for similar projects in the city.

“We regularly need reliable funding to strengthen our defenses, prevent damage and save lives and money. We also need the federal government to take other measures to ensure the city is better prepared,” Adams said.

Forty-four New Yorkers died during Sandy in 2012, and the city suffered billions of dollars in property damage.