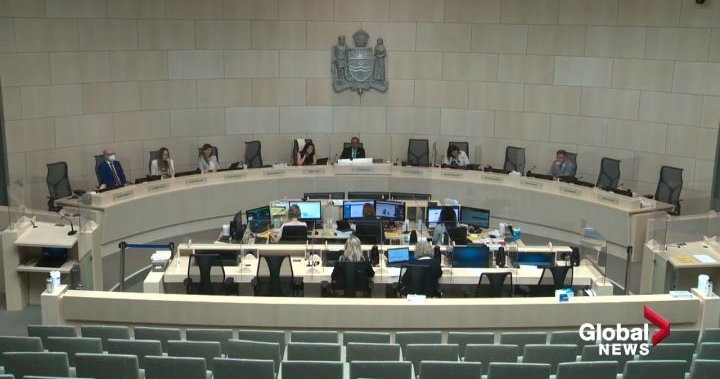 Despite the City of Edmonton’s difficult financial situation, Mayor Amarjeet Sohi says he and city councilors will work to keep citizens’ taxes manageable, even as it becomes more difficult to fund city services.

His comments came on the same day that city officials told the council that to maintain current service levels while carrying out projects the city has already committed to, the city may need to raise property taxes by 8.5 percent by 2023, followed by more increases over the next three years.

“That’s not where the council will land, I can tell you that,” Sohi said, indicating that such a tax increase would likely be unpalatable to Edmontonians.

The government told councilors there is evidence that Edmonton residents expect more from the city when it comes to handling snow and ice in winter, improving public transportation and taking action against climate change.

At the same time, Edmonton has recently seen declining revenues from both transit fares and photo radar traffic tickets.

“The financing challenges we foresee are significant,” acknowledged Jodie Graham, director of the city’s budget office.

“How can we do what people expect of us without having to raise a 10 percent real estate tax?” count. Tim Cartmell mused.

He also suggested that some of the tax challenges that ordinary citizens face today are the same ones that the city faces.

In June, the administration will provide the city council with a more detailed overview of the city’s fiscal scenario as it relates to the four-year budget cycle, after which councilors will consider further discussions about the challenges Edmonton faces.