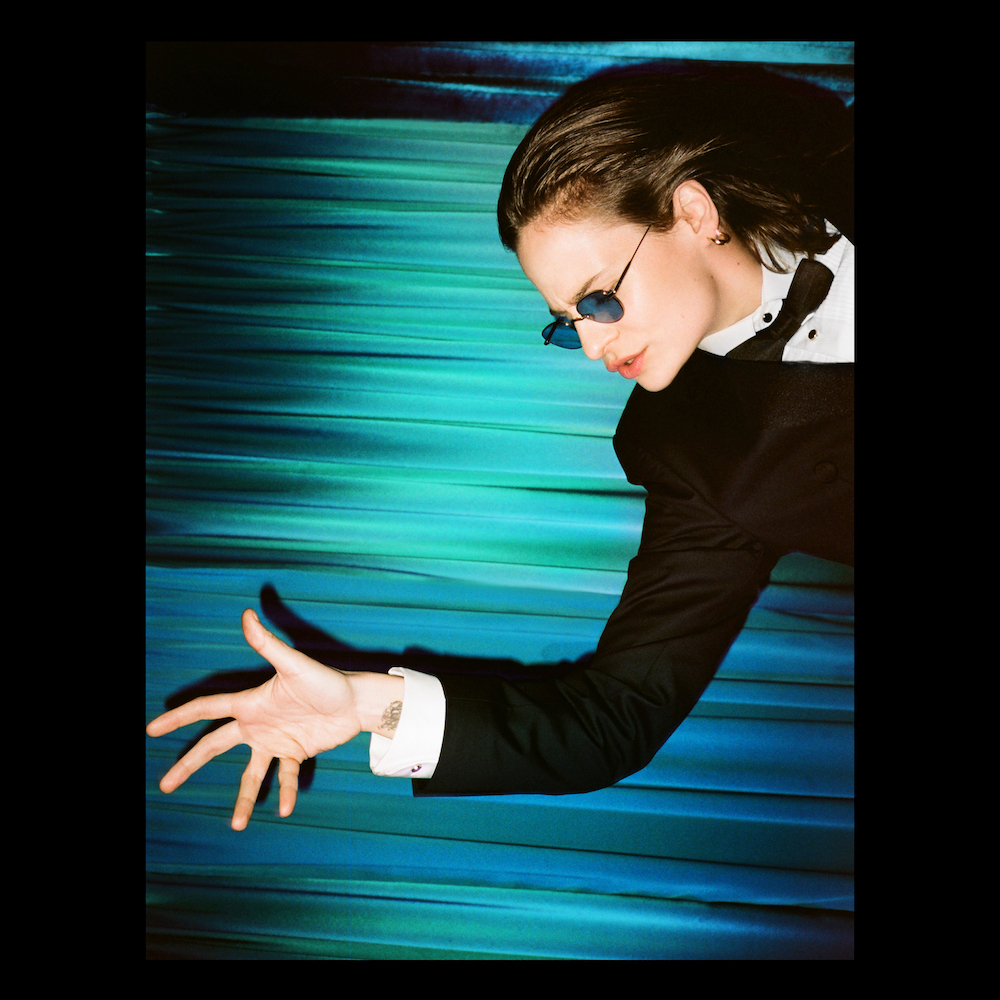 The last we heard from French art-pop star Christine And The Queens was featured on New Jersey rapper and singer 070 Shake’s new song “Body,” which came out about a month ago. Prior to that, Héloïse Adelaïde Letissier had featured guest lyrics on Charli XCX’s glorious pop single “New Shapes” (along with Caroline Polachek). The last time Letissier released original work was in September 2021 with the Joseph ep. Now we have a new song from Letissier under her Redcar character called “Je Te Vois Enfin” (“I Last See You”), and it’s mixed by Mike Dean (Kanye West, Lana Del Rey, Jay-Z).

Press materials are calling this “a new era” for Letissier, so no doubt we’ll be seeing more new music soon.