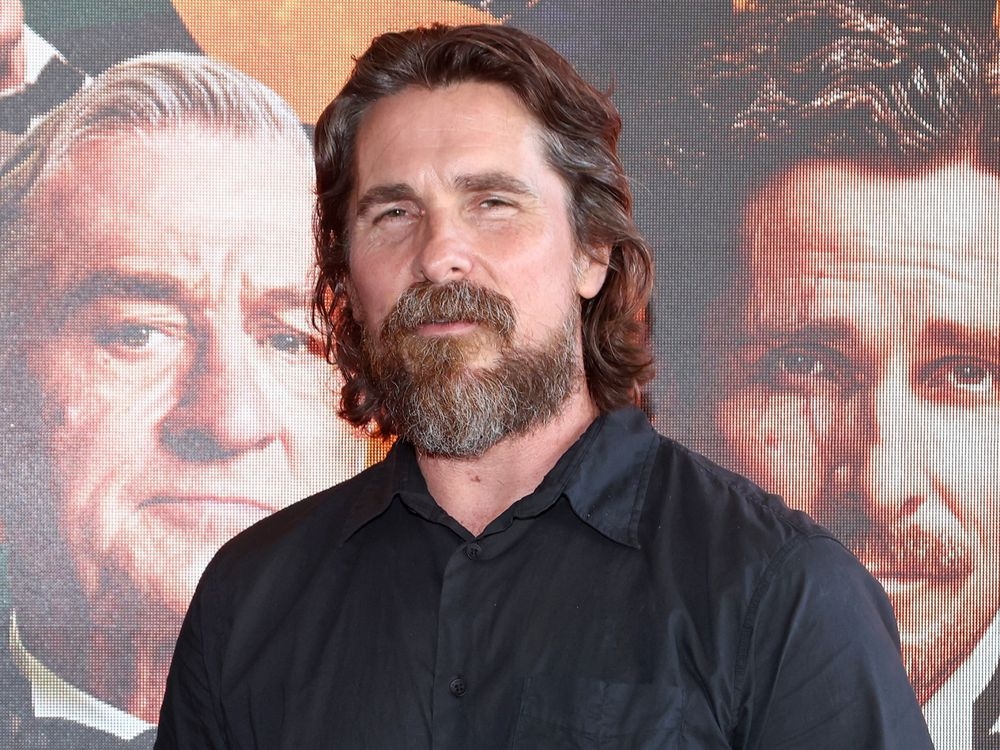 Christian Bale says he was a “mediator” on the tense set of American Hustle.

He confirmed in the new issue of GQ that he was going between his co-star in the 2013 crime thriller, actress Amy Adams, 48, and director David O Russell, 64.

Christian, 48, spoke out years after a leaked email from a WikiLeaks hack on Sony claimed David had “abused” Amy to the point where the Batman actor intervened.

He said: “If I have any idea where it’s coming from, I tend to try to be a mediator.

“It’s just in my nature, to try to say, ‘Hey, come on, let’s sit down and figure that out. There has to be a way to make all of this work.’”

Amy has said she felt “devastated” on the set of the film for “most” of her days on the project, saying of David, “He was hard on me, that’s for sure. It was a lot.”

They include a message from Jonathan Alter, then CEO of Sony, who said David “grabbed a man by the collar, repeatedly cursed people in front of others, and abused Amy Adams so much that Christian Bale got him in the face and told him to quit acting like a ***.”

Despite Christian saying it’s in his nature to be a peacemaker, he went viral in 2009 after an audio recording was leaked in which he yelled at a cameraman on Terminator: Salvation while filming a scene.

Christian claimed he was distracted and yelled at him, ‘Shall I walk around and break your goddamn lights? In the middle of a scene?

‘Then why the hell are you walking through it? ‘Oh, dah-dah, dah-dah’, like this in the background. What is the matter with you?

Christian later said he acted like a “punk” and said he made it up to the cameraman.