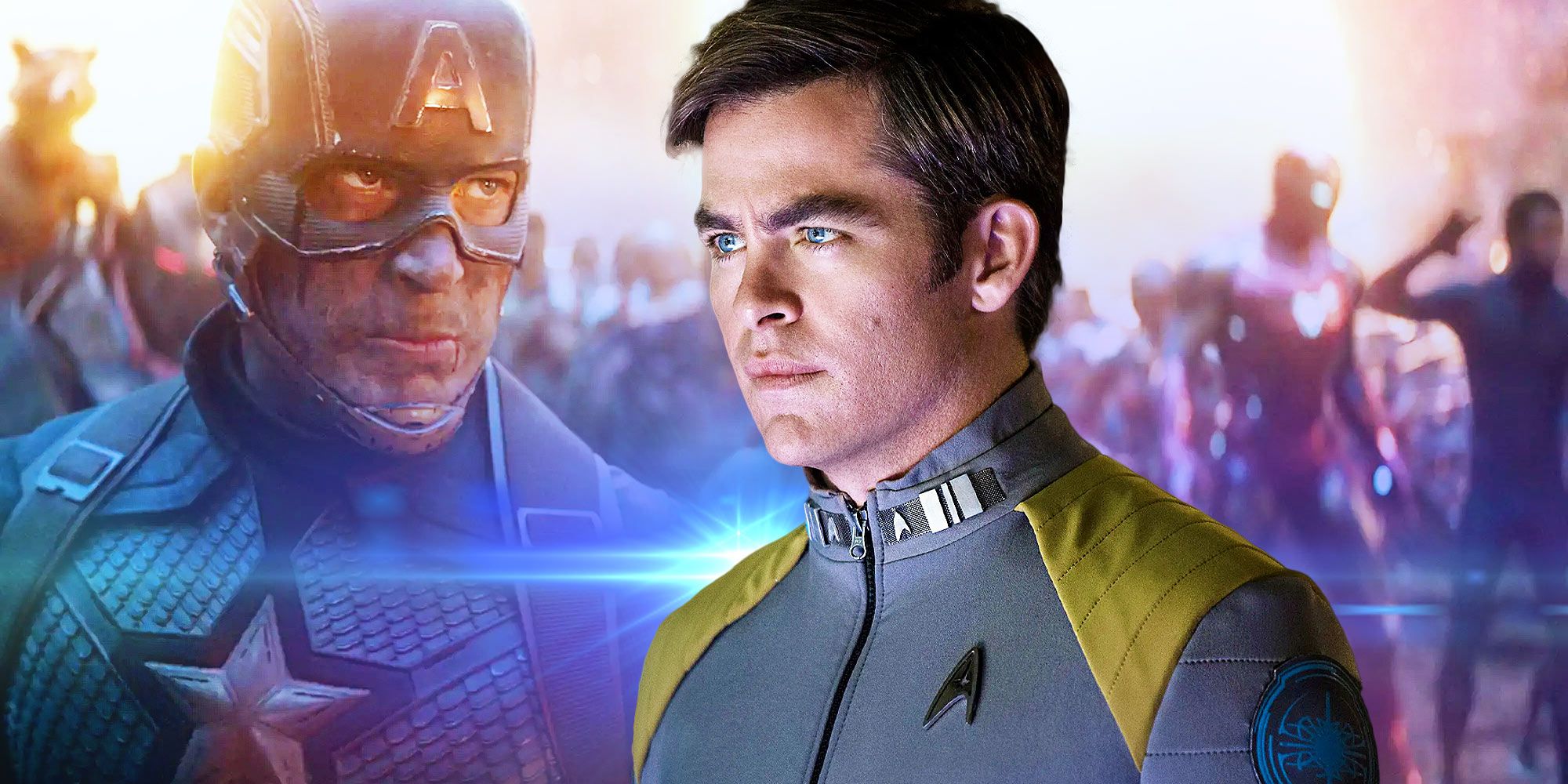 Chris Pine says that Star Trek movies should be made for people that love Star Trek and not try to chase billion-dollar Marvel-size audiences.

Chris Pine says Star Trek movies shouldn’t be chasing Marvel-size audiences. Pine plays Captain James T. Kirk in the rebooted feature franchise (known as the Kelvin timeline), appearing in the first three films in the series, including 2009’s Star Trek2013’s Star Trek Into Darknessand 2016’s Star Trek Beyond† The feature franchise has been on an extended hiatus since the last film was released with the focus shifting mostly to the streaming shows on Paramount Plus. After numerous creative shifts, Star Trek 4 is now set for a 2023 release with WandaVision creator Matt Shakman at the helm.

SCREENRANGE VIDEO OF THE DAY

The new Star Trek films have amassed a global haul of $1.1 billion, which is a far cry from the gross of a single Marvel film on a good day. By contrast, Spider Man: No Way Home made $1.8 billion alone globally, but even a smaller-scale profit Marvel movie like Eternals still made more than Star Trek Beyond, which presents a difficult monetary scenario for the studio in relation to cost. ultimately, Star Trek films cost about as much to make as a Marvel film, but the profits aren’t even close, particularly in hitting the magical billion-dollar mark for a single film.

Related: Star Trek 4 Should Still Use Canceled Cate Blanchett Plan (As A Villain)

while talking to DeadlinePine mentions the difficult dynamic of competing for Marvel audiences, which he believes Star Trek shouldn’t be chasing. Pine mentions that the franchise has always been after the international market and hitting that billion-dollar mark because that’s what Marvel was doing. However, Pine thinks that Star Trek should operate in a smaller zone, with the movies being made “for the people that love this group of people, that love this story, that love Star Trek.” He also emphasizes the budget, saying that they should focus on making it for a budget so that when it doesn’t make a billion, it’s still a win.

Let’s make it for them and then, if people want to come to the party, great. But make it for a price and make it, so that if it makes a half-billion dollars, that’s really good.

Pine also reiterated that he’s met with Shakman, the studio, and others and that he likes everyone involved with Star Trek 4, particularly his castmates that he gets to work with on the series. Still, everything hinges on the script for him. The actor remains committed to the role, citing the impact it had on his career, saying, “It cemented the career that I have now. I’m honored to be a part of it. It’s given me so much. I think there are plenty of stories to tell in it.” While Pine awaits sitting in the Captain’s chair again, the actor has two new films dropping this year, including All The Old Knives on Prime Video and The Contractor† He will also appear in the latest adaptation of Dungeons & Dragons in 2023.

Pine makes some great points about the Star Trek franchise, especially as it’s always been more of a niche series, but with an exceptionally passionate fanbase. While it’s certainly not a franchise in the red in terms of profitability, it simply isn’t on the same level as the superhero genre and that’s okay. Focusing on making Star Trek movies that appeal to Star Trek fans should always be the path to follow, as attempting to make it into a superhero film goes against everything it was created to be. Leaning into the lore and mythology created by Gene Roddenberry should be the standard, just as Marvel leans into the lore and mythology created by Stan Lee and the rest of the creators at Marvel. hopefully, Star Trek 4 will find a way to balance a budget and tell a story that appeases fans, turns a profit, and maybe brings in some new viewers along the way, billion-dollar box office or not.

Next: Star Trek 4 Shouldn’t Be This Hard To Get Right (Because Beyond Was Great)

Paul Shirey is a senior news writer for Screen Rant. Formerly the Editor-in-Chief of JoBlo.com, he has over a decade of writing and reporting about the entertainment industry and has covered everything from Comic Con to CinemaCon to Star Wars Celebration, as well as covering numerous set visits and junkets all over the world. He is passionate about film, comics, TV and spends way too much on collectibles. A proud father, a combat veteran, dog lover, gym rat, coffee enthusiast and all around equal opportunity donut devourer, you can follow his daily exploits on Twitter and Instagram, as well as YouTube Videos on The Arctic Ninja Network.