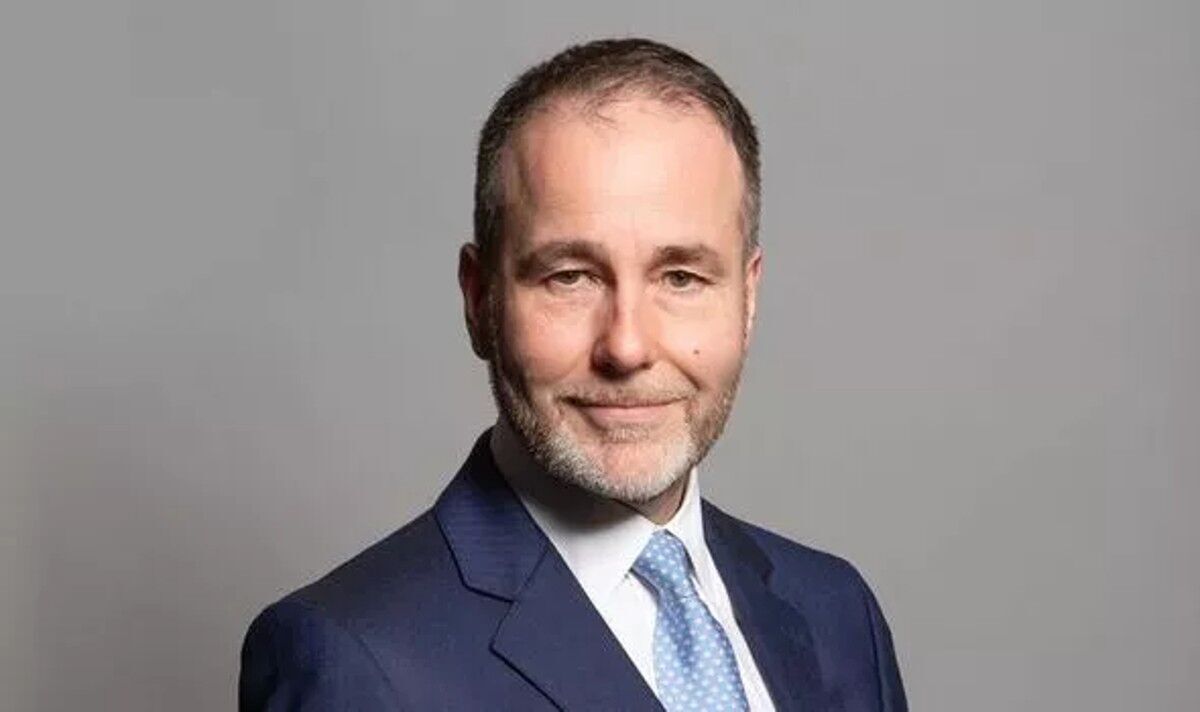 In a statement, he said: “I respect the Prime Minister’s decision to suspend the whip while an investigation is underway, and I will fully cooperate with it.

“As I told the Prime Minister, I drank way too much on Wednesday night, embarrassed myself and others, and I am truly sorry for the upset I caused.

“That’s what I’m looking for now and I hope to resume my duties in my constituency as soon as possible.”

Mr Johnson has also come under fire following the allegations, as MPs have accused the prime minister of “double standards”.

One of those MPs, Tory backseat Andrew Bridgen, suggested that Pincher was treated differently because he is an “arch-loyalist” to the prime minister.

Mr Bridgen added that allegations about Mr Pincher had been “floating around Westminster for years”.

The prime minister initially opposed calls for the 52-year-old’s whip to be removed, but Pincher was suspended after parliament’s Independent Complaints and Grievance Scheme (ICGS) received a formal complaint.