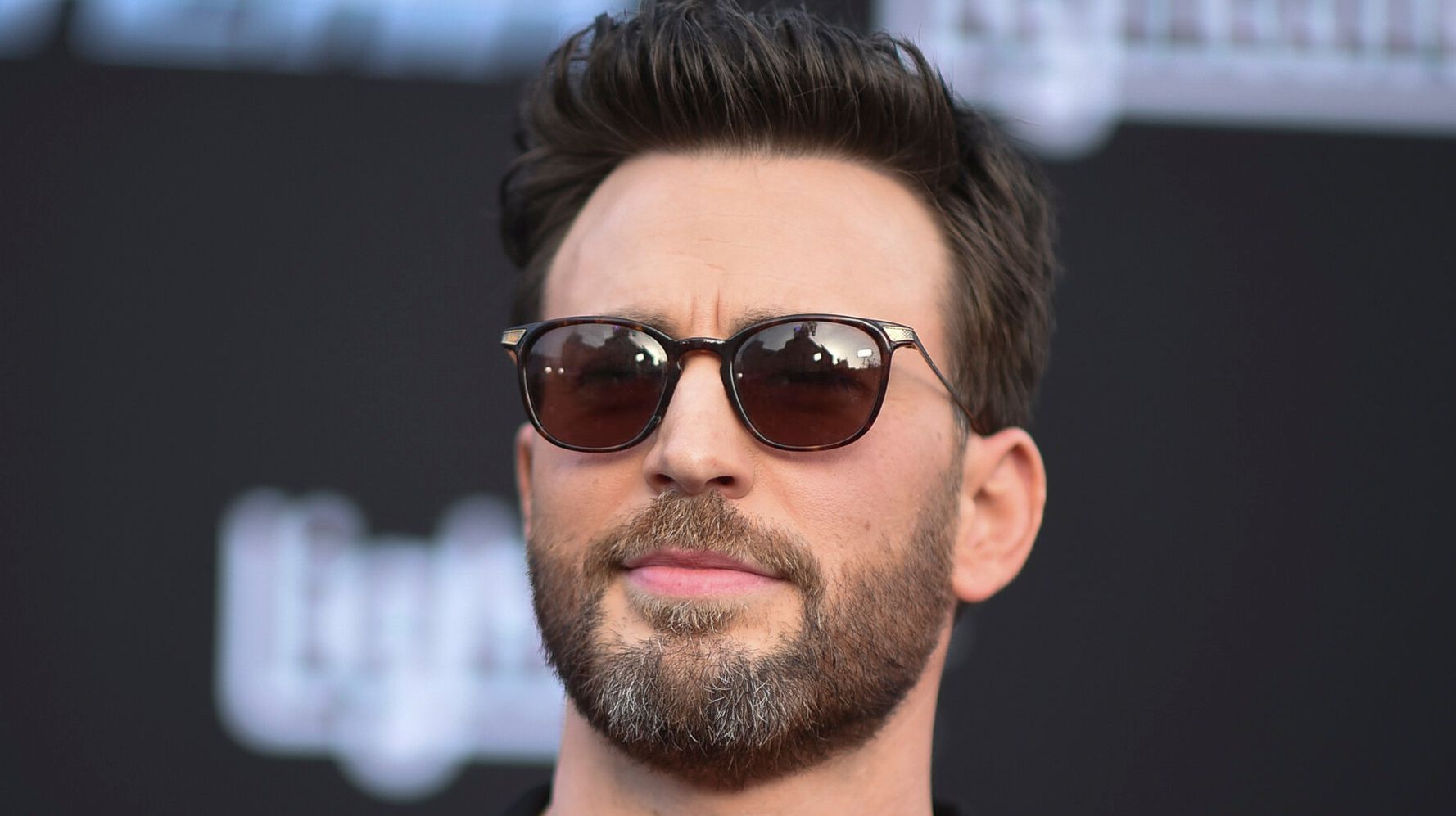 The Boston-born actor promoted the upcoming Pixar film Lightyear, in which he plays Buzz Lightyear – a character many viewers will probably remember from the Toy Story series.

“There’s some confusion about this movie, fueled in part by you,” Jimmy said, before posting images of two of Chris’s tweets from 2020.

The Marvel star had a trailer retweeted for Lightyear with the comment, “I don’t even have the words.”

He had a few more words, however, and continued with a second tweet that said: “And just to be clear, these aren’t Buzz Lightyear’s toys. This is the origin story of the human Buzz Lightyear on which the toy is based.”

“Okay, well, okay,” Chris stammered with a laugh, as Kimmel confronted him with the old messages. “Well, just ― Okay, you know, it’s a shame. I’ve read that five times!”

He then went on to add some more context, saying that the new movie was intended to be the in-universe movie Andy and friends watched in Toy Story, which got them interested in Buzz Lightyear toys.

Check out his explanation above, with the exchange on his tweet starting at 3:17.