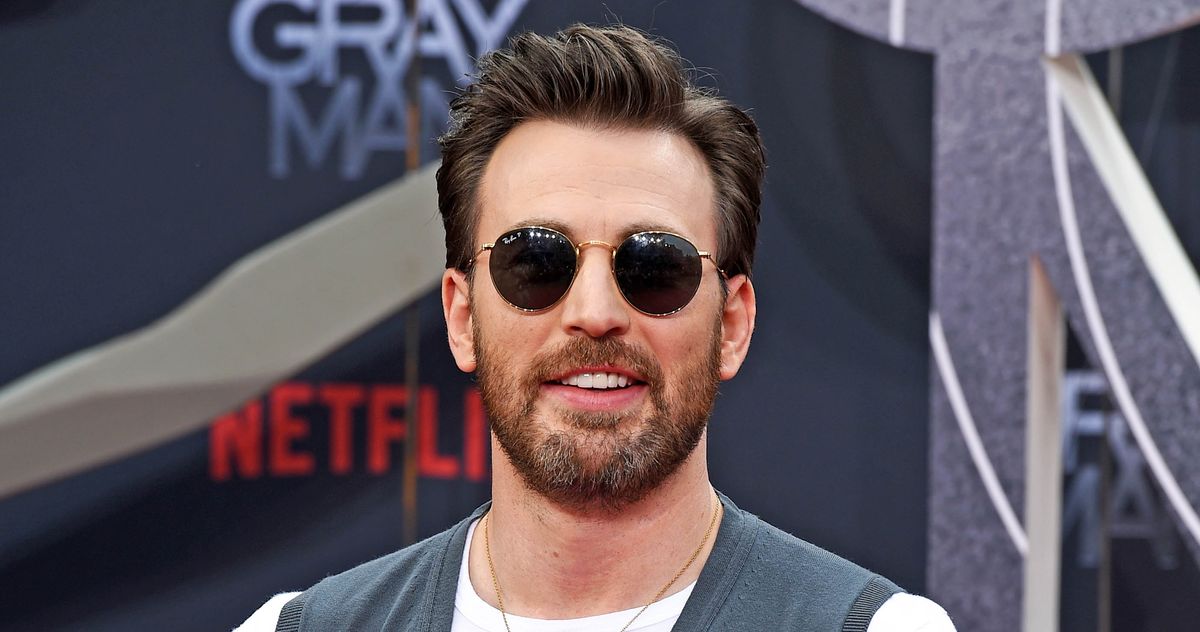 Stephen Colbert created a new tradition by announcing who is the sexiest man in the world. He reported on his show that the prize was between two hotties: John Oliver and Chris Evans. A real battle between the jocks and the nerds (the jocks are clearly Oliver.) However, their fate was in the hands of the people, well, technically, People magazine. And the winner was… Chris Evans! Of course it is. America was not ready for Oliver to be called the sexiest man in the world. A hunk standing on set, in the audience, ready to receive his award. Meanwhile, Chris “Too Hot for TV But Hot Enough For Movies” Evans heard the news while on set for his new movie Rode from his friend and co-star Dwanye “Former Sexiest Man Alive” Johnson. Evans reminded us that voting is the sexiest thing you can do. GAAP! We already knew that from sexy runner-up Oliver. He talks about it practically in every episode of Last week tonight. Maybe the people (not the magazine) can vote after the upcoming midterms so Oliver can take the title next year.