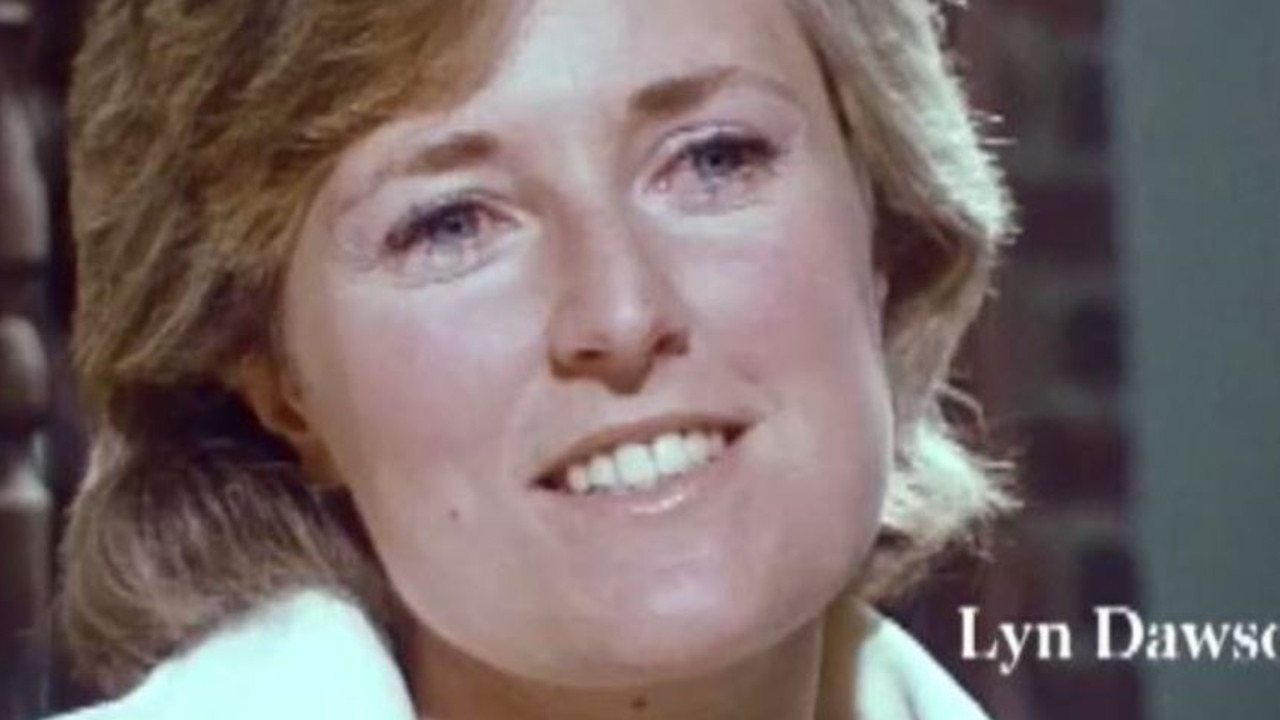 A witness told Chris Dawson’s murder case that he met the ex-teacher’s wife at a hotel and she made a surprising confession.

A bomb witness has claimed that he met Lynette Dawson at a NSW hotel in early 1982, in which she confided her plan to flee abroad.

Chris Dawson is on trial before the NSW High Court, where he pleaded not guilty to the murder of his wife who disappeared from their Bayview home on Sydney’s northern beaches in January 1982.

Dawson’s defense has argued that she fled their marital home of her own accord and that she telephoned her husband several times after she left.

The Crown prosecutor alleges that Mrs. Dawson was murdered by Mr. Dawson so that he could be with a then-teenage ex-student and babysitter, JC.

The defense called Paul Cooper, a man who said he had a chance meeting with Mrs Dawson in early 1982 at a pub in Warners Bay, in the Lake Macquarie area.

Mr Cooper, 60, told the court that Mrs Dawson seemed out of place as the hotel was a “tradie’s bar”.

Mr Cooper, of the Gold Coast, told the court that the woman had told him she had fled her home because her husband had been unfaithful, that he was “checking” and that she was leaving to start another life.

Mr Cooper said she asked him to book her a motel room because she didn’t like where she was staying at the time.

“Apparently the gentleman who owned the place where she was staying had come into her room and made advances and she didn’t like it,” Mr. Cooper said.

Mr Cooper said Mrs Dawson told him she had two children but ran away from her family home due to marital problems.

“We came back to the reason why she wanted me to book (the motel room) because she had no ID on her at all,” Cooper told the court on Monday.

“She had money because she had sold something and she had been planning it for a few weeks.

“She didn’t quite get it right. She was waiting for a passport from someone who would meet her in a few weeks, she had to wait two weeks to get a passport… She would go to Bail and then leave for another country abroad.”

He said he was trying to convince her not to abandon her young children because they had grown up without his own parents.

He also told her that by leaving people would assume that Mr. Dawson had killed her.

But Mr Cooper said he believed the woman’s intent was to “entrap her husband”.

“I told her they’ll think he hit you,” Mr. Cooper said.

“And I got the impression that this was the whole process, leaving everything behind. I was amazed.”

He said he had never had contact with Mr Dawson, but had seen an image of Mrs Dawson on A Current Affair in 2018.

He said he did not go to the police because he doubted they would believe him and instead contacted Mr Dawson’s attorney Greg Walsh.

“How do you know that the woman in the Warners Bay Hotel in 1982 was in fact Lynette Dawson?” he was asked by attorney Pauline David.

“Just her smile and the presence of her face, it’s a bit of a sad image, it impressed me,” said Mr. Cooper.

“It was an unforgettable afternoon, it overwhelmed me. I’ve never been able to forget it.”

Cooper added that he was “100 percent” sure that the woman he spoke to at the hotel was Mrs. Dawson.

Cross-examined by District Attorney Craig Everson, Mr. Cooper told the court that he had been in prison for robbery, drug offenses, burglary and armed robbery.

The court was told he had been arrested for possession of marijuana and heroin.

However, he denied that taking those drugs had affected his memory.

The defense closed the case Monday afternoon after calling Cooper.

The trial continues with the closing of submissions.