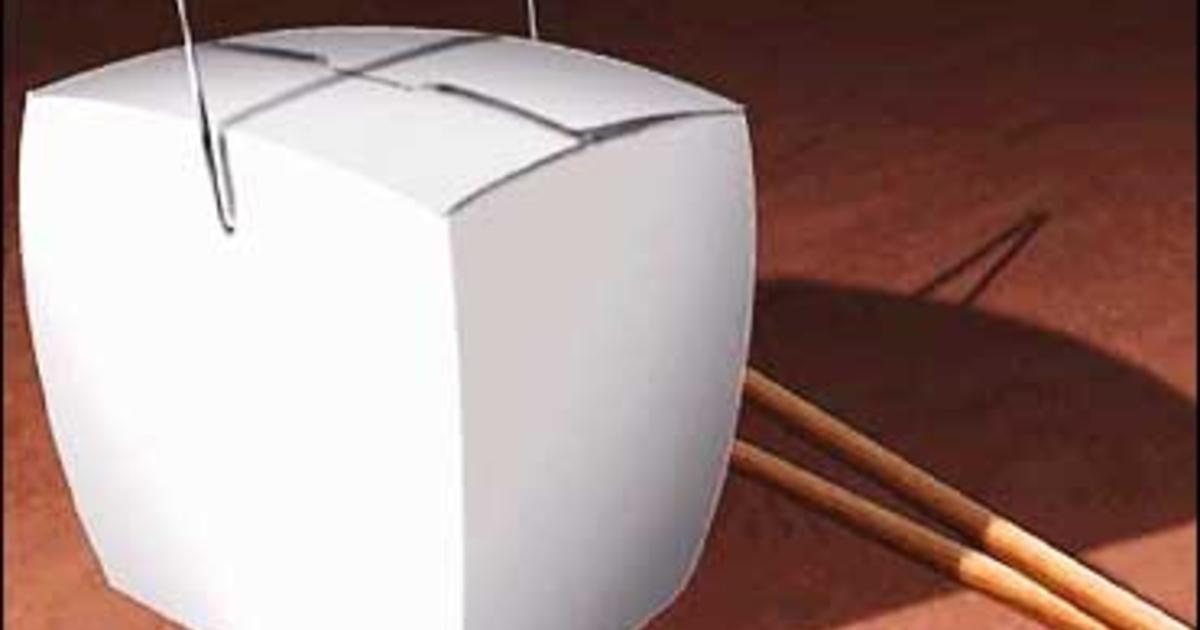 WEST SUSSEX, England — A man convicted of robbing a Chinese food van in England suffered “severe burns to his face, neck and hands” when he was beaten by workers with a wok, according to government documents.

Britain’s Mirror Online reports that Mark Leadbetter was sentenced this month to four years in prison for the May 2 robbery.

According to a police report of the incident, Leadbetter entered a Wings Chinese Takeaway van in West Sussex, England, with a knife and “a wool hat pulled over his face and his sweater pulled up to cover the bottom of his face.”

Police said he demanded money from the three women who worked in the van, and got some, “but said it wasn’t enough, so held the knife to one of the woman’s stomach.”

Police said a struggle ensued and a wok with hot fat spilled into it, hitting Leadbetter and one of the women.

Leadbetter was found “collapsed” nearby and was treated at a hospital for his burns. He was charged with theft.

One victim suffered serious neck and back injuries, according to police, and another suffered minor burns.